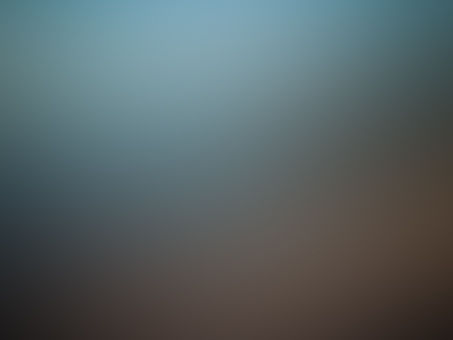 anon Stories From Unregistered Users
Autoplay OFF   •   3 years ago
Transcript
Humpty Dumpty sat on the wall. Humpty Dumpty had a great fall.
By CierraMonee https://www.reddit.com/r/...
feelings

Humpty Dumpty sat on the wall.

Humpty Dumpty had a great fall.

Humpty lay at the bottom and cried,

Crushed and broken but still alive.

He wailed a moaned again and again.

From the pits of the garbage bin.

As he was covered in stench and buried in trash,

He was lost and broken at the bottom of the bin,