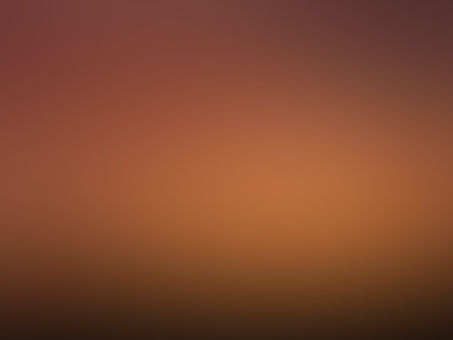 anon Stories From Unregistered Users
Autoplay OFF   •   3 years ago
Transcript
It’s like this, the king marries a commoner, and the populace cheers.
Source: ________ https://www.reddit.com/r/...

a commoner, and the populace cheers.

She doesn’t even know how to curtsy,

but he loves her manners in bed.

Why doesn’t the king do what his father did,

those peasant girls brought in

through that secret entrance, that’s how

a kingdom works best. But marriage!

The king’s mother won’t come out

of her room, and a strange democracy

radiates throughout the land,

a general hopefulness. This is,

of course, how people get hurt,

how history gets its ziggy shape.

The king locks his wife in the tower

because she’s begun to ride

her horse far into the woods.

How unqueenly to come back

so sweaty and flushed. The only answer,

his mother decides, is stricter rules—

no whispering in the corridors,

no gaiety in the fields.

The king announces his wife is very tired

and has decided to lie down,

and issues an edict that all things yours

are once again his.

This is the kind of law

its own demise. The villagers conspire

for years, waiting for the right time,

which never arrives. There’s only

that one person, not exactly brave,

but too unhappy to be reasonable,

who crosses the moat, scales the walls.