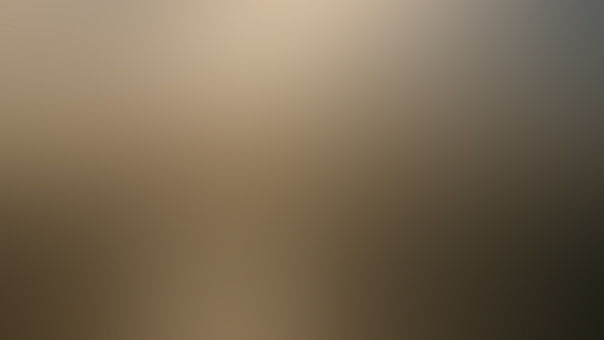 anon Stories From Unregistered Users
Autoplay OFF   •   3 years ago
Transcript
Before Isaac knew how he had gotten there he was leaning into the toilet in the first stall. His chest heaved with passion as his body rejected the poison he had just ingested. This provided temporary relief. Sobs came next, and he wasn’t sure if it was from the pain of withdrawal or from something else, something from years ago.
By cardinalgrad03 https://www.reddit.com/r/...
feelings

Before Isaac knew how he had gotten there he was leaning into the toilet in the first stall. His chest heaved with passion as his body rejected the poison he had just ingested.

This provided temporary relief. Sobs came next, and he wasn’t sure if it was from the pain of withdrawal or from something else, something from years ago.

He reflected back over his life, the choices he had made and the path he had taken.

He had hurt himself. He had hurt and had women, lots of them, had broken hearts and had lied and cheated.

Isaac sat hugging the porcelain throne, now conscious of the pain and heartbreak he had caused others.

Sweat beaded up on his forehead, and he vomited again, thinking doing so might drive away the invisible demons that had latched onto his soul.

But they remained, still shrieking and pleading for another high.

He had to have it.

Tears filled his eyes, and he wept, now with only one woman on his mind. She was the only image he could not shake, the only woman who had never left his heart, though he had barely any of it left.

This woman—his soul mate—had moved into his heart 23 years ago and had remained there, and it seemed like she now softly beckoned him to come home,

back to the man he used to be before the drugs and booze, back home to her. Every girl he’d banged recently looked just like her, and in that moment he understood why.

He was in love with her and always had been.

The realization moved him to tears again.

He was desperately in love with a woman he had known for a semester of college and had never slept with, and he loved her more than any woman he’d ever had.

Love was cruel, brutal, biting and out of his reach. She was gone, long gone, stowed away in some undisclosed location resembling something like witness protection.

It was just as well. She should be protected from him. He was messed up and had been slowly dying for almost 40 years.

If only he could see her face one more time, apologize for the mistake he had made with her so many years ago.

What if that fixed everything? Could she save him? He pondered what his life would have been if he had waited just a few hours before leaving Muncie, Indiana to move home.

There was a good chance he would have been healthy, happy and locked in her arms right then.

But who was he kidding? Prescription medication was his lover now, and he could never betray her. She had been more faithful than any of the others had for almost 15 years.

Women had broken his heart and he theirs, but his beloved pain killers had never ceased to deliver the promise of relief from nagging pain. Pills delivered—every time—without fail.

The greatest lover he had ever had.