Commaful
Hilary Clinton's repeated reminders of her womanhood are, perhaps ironically, counter to the feminist philosophy and is the equivalent of "playing the race card". 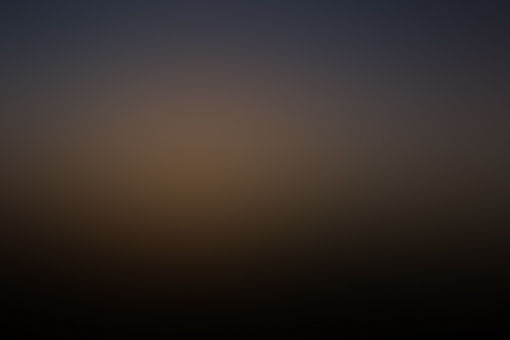 anon Stories From Unregistered Users
Autoplay OFF   •   3 years ago
Transcript
During the debate, Hilary Clinton mentioned the fact that she is a woman and specifically indicated that she is the best candidate solely *because* she is a woman several times tonight. As someone who identifies as a feminist, I find this condescending and entirely counter productive. That fact that you are a woman no more qualifies you for **any** job than does being a man.
By ZapFinch42 https://www.reddit.com/r/...
thoughts

Hilary Clinton's repeated reminders of her womanhood are, perhaps ironically, counter to the feminist philosophy and is the equivalent of "playing the race card".

As someone who identifies as a feminist, I find this condescending and entirely counter productive. That fact that you are a woman no more qualifies you for **any** job than does being a man.

The cornerstone of feminism is that a person should be judged not by their sex but by their deeds.

By so flippantly using her sex as a qualification for the presidency, Hilary is setting feminism back.

Further, in 2008, there was strong and very vocal push back to the Obama campaign for "playing the race card".

Critics, by liberal and conservative, demanded that the Obama campaign never use his race to appeal to voters.

Which, at least as far as Obama himself is concerned, led to him literally telling the public not to vote for him only because he is black.

If at any point Barack Obama *had* said anything akin to what Hilary said tonight, he would have been crucified by the press.

The fact that Hilary gets away with this is indicative of an inherent media bias and, once again, is counterproductive to female empowerment.

I would love to be able to see the value in this tactic but so far I have found none.

**UPDATE**: Sorry for the massive delay in an update, I had been running all this from my phone for the last ~10 hours and I can't edit the op from there.

All three of you gave very well written, rational critiques to my argument and definitely changed (aspects of) my view. That said, while I *do* now believe Sen.

Clinton is justified in her use of this tactic, I still feel quite strongly that it is the wrong course of action with respect to achieving **a perfect** civil society.

* It is quite clear that my definition of feminism is/was far too narrow in this context.

As has now been pointed out several times, I'm taking an egalitarian stance when the majority of selfproclaimed feminists are part of the so-called second wave movement.

This means, I think, that this debate is far more subjective than I originally thought.

* I want to address a criticism that keeps popping up on this thread and that is that Hilary never **literally** said that being a woman is the sole qualification for her candidacy.

This is inescapably true.

However, though I know for a fact that some of you disagree, I think it is and was painfully obvious that Sen.

Clinton was strongly implying that her womanhood should be, if not the most important factor, certainly the deciding factor in the democratic primary.

Every single sentence that comes out of a politician's mouth is laden with subtext.

In fact, more often than not, what is implied and/or what is left unsaid is of far more consequence than what *is* said.

I would even go so far as to say that this "subliminal" messaging is an integral part of modern public service.

To say that Hilary's campaign should only be judged based upon what she **literally** says is to willfully ignore the majority of political discourse in this country.

* Finally, thanks everybody! This blew up waaay more than I thought.