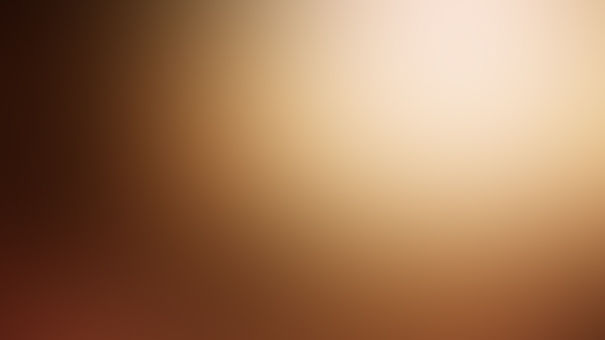 anon Stories From Unregistered Users
Autoplay OFF   •   3 years ago
Transcript
A #microfiction brought to you by the concept ‘imagine a class system based on sleep cycles’… The quiet moments after the Firsts and Busies had gone into hib were the worst.
By strangelittlestories https://strangelittlestor...
fiction writingmicrofictionshort storyflash fiction

The quiet moments after the Firsts and Busies had gone into hib were the worst.

Those were the dread times. The thinking times. The 'what if?’ times. The times when you’d hope that maybe, maybe this once, the other Baggages would leave well enough alone.

Then Sara would hear the scratching and scrabbling from the barricades.

If she hadn’t been doing this job so long, she might let herself believe they were just the sounds of rodents crawling out of the vents. But by now she knew better.

Oh well, at least she didn’t have to wonder anymore.

She began to sharpen her knife, even though she knew it could hardly have dulled in its sheath since that morning.

Still, she ran it down her little grindstone in long, sure motions and quietly cursed that she and her employer were so exposed.

Most nights, Amir was sensible and managed to get back to their quarters in plenty of time before the lights went dim.

But that night, they’d been finishing up a late deal in the dining level and the turbo lifts had malfed up on the way back.

So, when the job chimes did their thing, Amir simply keeled over in the corridor amongst the Seconds.

Sara did her best to make them comfortable, tucking her jacket under their head so they wouldn’t wake up with a sore neck at least.

There was a screeching metallic sound from down the corridor, as some enterprising Baggage slowly levered a vent cover from its welding.

Sara carefully wrapped the grindstone in a scrap of cloth and put it in her pocket.

She made sure the knife was raised and visible. It might scare some of them off.

She checked her watch.

It would be a exactly 7.5 hours until the morning chimes spelled the end of hib and Amir could wake up.

It would be a long night.