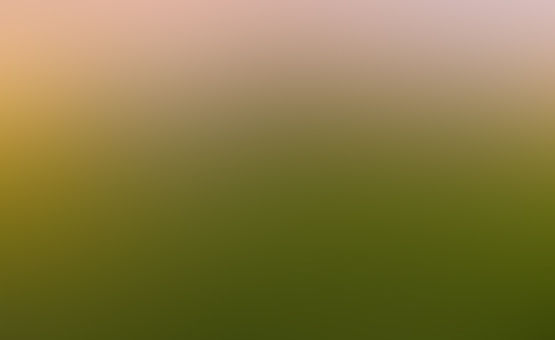 anon Stories From Unregistered Users
Autoplay OFF   •   3 years ago
Transcript
This happened to me a few weeks ago and I'm still thinking about it, it was so unusual. It's unusual because not only am I not a young woman, I'm neither young OR a woman. I'm a 62-year-old man and this has never happened to me.
By musicione https://www.reddit.com/r/...

This happened to me a few weeks ago and I'm still thinking about it, it was so unusual. It's unusual because not only am I not a young woman, I'm neither young OR a woman.

I'm a 62-year-old man and this has never happened to me.

It was Sunday evening around 9 p.m. and I stopped at the gas station for a diet cola. There was a line of three people at the counter so I made it four and waited my turn.

The guy at the front of the line was buying a case of beer and talking to the guy at the register but he was too far away for me to hear what he said.

He even kept talking after he got his change, but finally he let the guy in back of him have his turn.

I live in a part of the midwest where at least people in the cities don't really have any kind of accent-- we sound like George Carlin's deejay, "Hey, I'm from nowhere.

" So when I unexpectedly hear a southern accent, especially in a deep, ugly-sounding voice, I notice right away.

I'd been looking around the store and was turning in the direction of the voice, anyway, so a split second later, I was looking into the mean, bloodshot eyes of the guy who'd just bought his beer.

He had a wide, deep scar from the middle of his lower lip down to the bottom of his chin. And he was looking at me like I'd never been looked at in my life.

Whatever he meant by calling me "Sweet Pea," he wasn't kidding about it.

Then he said, "Mmhmhmm mmmh wummmmamm," or "words" to that effect.

I was weirded out enough by it all that the only thing I could think to do was give him a quick nod.

Then I realized that I'd basically just agreed with whatever he'd just said! So if "Mmhmhmm mmmh wummmmamm" meant, "I want to kill you and cook you," I'd just basically said, "Okay."

I looked away and he left. When it was my turn at the register, I noticed the guy behind the counter was looking over my shoulder out the window. I asked, "Where is that guy?"

"He just got in a truck," the clerk said. "At least he's not driving.

" That was good and bad news both: While he wouldn't be out driving around drunk, that also meant there was somebody else with him. And maybe that guy might "like" me, too.

So I hung around inside the station talking about him until his truck left.

For the rest of the night, I kept wondering, "Why me?" I'm just a fat, bald old guy.

And then I remembered, so was Ned Beatty in Deliverance.