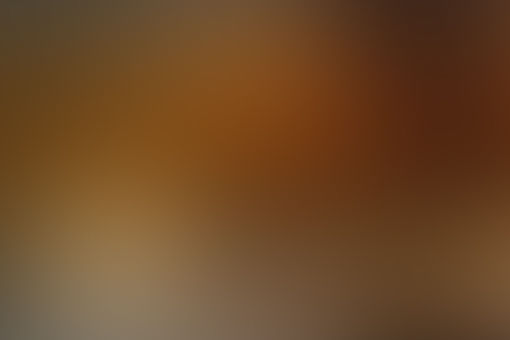 anon Stories From Unregistered Users
Autoplay OFF   •   3 years ago
Transcript
Slowly, excruciatingly slowly, the clothes multiplied and the papers clumped, into dusty heaps. The hardwood floor was barely visible, and upon stepping barefoot the unpleasant sensation of a gritty floor convinced her to remain upon her bed.
By theephemera https://www.reddit.com/r/...
feelings

Slowly, excruciatingly slowly, the clothes multiplied and the papers clumped, into dusty heaps.

The hardwood floor was barely visible, and upon stepping barefoot the unpleasant sensation of a gritty floor convinced her to remain upon her bed.

She was able to navigate the chaos as needed – to go on an expedition into the kitchen for sustenance, a trip to the privy, immersing herself in the cleansing steam of her shower.

These trips were always done in silence. She detested being heard moving about, or noticed and directly spoken to.

It would require her to speak, to think, to account for herself, and she simply wanted to dissolve into her hidey-hole.

One day she woke up. She thought, “What have I done?” She smeared the dust from her mirror and saw that her features were sunken in; her cheeks had lost their glow.

Her lips were dry and her eyes were empty of that fire she used to know when she dwelt upon her reflection. “I don’t know life anymore,” she murmured to herself.

She attempted to reach out, but these small attempts were treated as anomalies and overlooked by the people she’d let slip out of her life day by day.

Non-returned phone calls and numerous text messages that went unanswered had only reinforced to the people she neglected that she was unreliable. “Too little – too late,” she once again realized.

The walls had started to close in around her, and she climbed into bed once more, closing her eyes. “It would just be easier if I disappeared…”

She felt as if she could sleep forever. The comforter was her comfort… the closed door a safety net.

Why brush her hair? Why wear makeup? Why pamper herself with a phone call from a friend, or a trip to a restaurant? It’s not a birthday. No special occasion. No routines, no obligations.

Only the lack of knowledge of “what it means to be a friend” was present. The presence of absence is an ominous thing.

She could feel the watcher in the back of her mind, an ever-present yawn and shudder.

because she was too craven to face it.