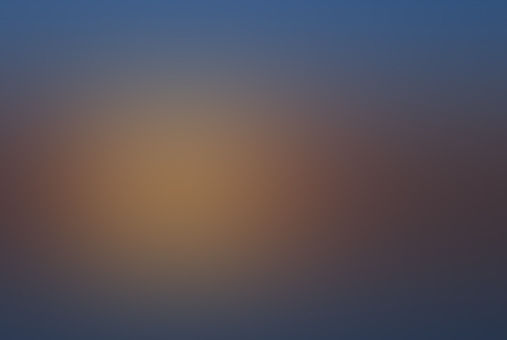 anon Stories From Unregistered Users
Autoplay OFF   •   3 years ago
Transcript
Everything blurred. Isaac landed hard on the hotel’s king-sized bed and closed his eyes. His breathing became shallow and labored.
By cardinalgrad03 https://www.reddit.com/r/...
feelings

Isaac landed hard on the hotel’s king-sized bed and closed his eyes. His breathing became shallow and labored.

Everything closed in on him, shrinking down to only a small opening where he could see.

An argument took place in the next room in Symbiotic’s penthouse deluxe suite. Isaac strained to hear, and judging from the context he knew the fight was about him. That didn’t matter.

He had taken too many pills—again—and he wasn’t sure he could recover this time. Isaac concentrated on inhaling and exhaling, trying to make sense of the loud argument.

*“Deny it all you want, Leon. He’s an addict, and now it’s noticeable onstage!”*

*“No, I’ve been paying attention, and if you were too you’d know it’s true.”*

*“Isaac’s fine! We all get wasted anymore before we go on! Who are you to judge, Jared?”*

*“THE MAN IS ON KEY EVERY TIME HE TAKES THE STAGE! WHAT’S WRONG WITH YOU?”*

*“HE COULD BARELY STAND TONIGHT! HIS GAME IS OFF!”*

*“Guys, this is ridiculous. Let’s not turn on each other.”*

*Voices had lowered by this point.*

*“Leon, take the stage sober next time and watch him. Something’s not right. He holds back now.”*

*“YOU just want to mother him. It’s pathetic!”*

*There was a loud thud and the sound of glass breaking.*

*“WHAT? YOU’RE TOO SCARED TO FIGHT ME, DOUCHEBAG?”*

“Stop,” Isaac rasped, his voice gone and his throat parched. Something was wrong. He was losing consciousness and could feel his body losing sensitivity. “Just… help… me…”

He lied there, almost paralyzed with fear. His eyes searched the room, desperate to try and find something that could grab the attention of anyone in the next room. Death was not an option.

Not now. But death loomed over him like a rain cloud.

Then it came to him. His phone was in his pocket. That could work. Isaac reached for it, managed to send Daryl a two-letter text and then passed out cold.