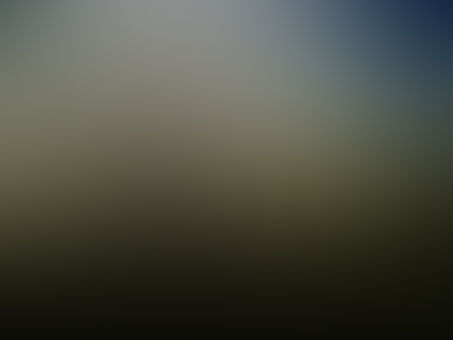 anon Stories From Unregistered Users
Autoplay OFF   •   3 years ago
Transcript
When I was a boy, I loved rooting around in my grandfather’s barn. He was a packrat, so the barn was crammed with dusty signs, rusty tools, and mysterious farm equipment. One summer I was building a fort, and I dragged out a sturdy wooden box with thick sides. It looked useful, but Grandpa shook his head.
By IPostAtMidnight https://www.reddit.com/r/...
thriller

When I was a boy, I loved rooting around in my grandfather’s barn. He was a packrat, so the barn was crammed with dusty signs, rusty tools, and mysterious farm equipment.

One summer I was building a fort, and I dragged out a sturdy wooden box with thick sides. It looked useful, but Grandpa shook his head.

“I never told you his story? Well, sit down and listen.”

And this is what he told me.

When your great-great-grandpa was around your age, he was a printer’s devil. You know what those were? Printer’s devils were like apprentices.

Back then, printing presses were big, heavy machines that were complicated to run, so they’d hire young boys to do the side jobs.

The boys were called devils because they were usually covered in black ink. Or because devils get the blame when things foul up.

Grandpa worked for a fella named Carter. Carter was hard as nails and mean as a rattlesnake, until one day he wasn’t.

Grandpa didn’t understand this sudden personality change, but for a month he actually liked working at the shop. Then came the day when the sheriff strolled in for a visit.

“Sorry to hear about Delia,” said the sheriff.

“No reason,” said Carter, with a grin. “Leaving is the best thing she ever does.”

“Could be,” agreed the sheriff. “But you two always square things up when she comes back.”

Carter laughed real big and pointed over to where Grandpa was sitting, beside this very box.

“Sure, we’ll square things up,” Carter said. “When that little devil pulls Shakespeare outta the hellbox.”

Now see, a hellbox was for scraps. Printing used metal letters, and whenever they got cracked or worn, they were tossed into the hellbox until they could be melted down and recast.

Grandpa thought Carter’s comment about the hellbox was pretty funny, so while the men kept talking, he started taking out random letters and lining them up, one after another.

The men didn’t notice at first, but when they wandered by, they stopped and stared.

Plain as day, the letters had made a sentence:

*If you wrong us, shall we not revenge?*

And then two more words:

Carter turned white as cotton. He backed away quick, but he bumped into the press.

Then Grandpa said the strangest and worst thing he ever saw happened next, because the press started working all by itself. In a flash, it yanked Carter in and chewed him up.

It was a horrible way to go.

And that’s your great-great-grandpa’s story.

“Well, that first bit? About revenge? That’s from Shakespeare. So Shakespeare really did come out of the hellbox.”

“Oh, that’s where Delia was eventually found, of course. Carter had hidden her body under their garden.”