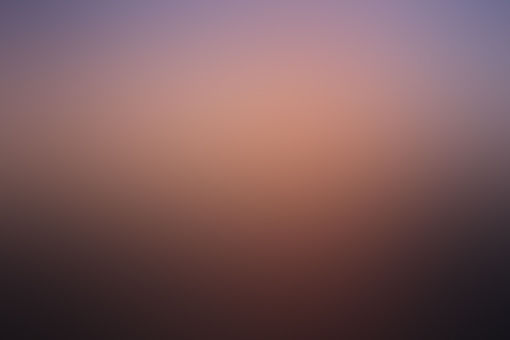 anon Stories From Unregistered Users
Autoplay OFF   •   3 years ago
Transcript
Jim Green sat in his tub and glared at his gnarled left pinkie toe. Over the past few days, the nail had turned thick and greenish with little brown dendritic growths at the tip. Spots of shimmery green had shown up on his right shoulder, as well.
By GreensburgZombie https://www.reddit.com/r/...
thriller

Jim Green sat in his tub and glared at his gnarled left pinkie toe.

Over the past few days, the nail had turned thick and greenish with little brown dendritic growths at the tip. Spots of shimmery green had shown up on his right shoulder, as well.

“It usually skips a generation,” he said to the potted geranium on the window sill.

The geranium responded in its usual way - a sickly yellow burst of pheromones. Jim heard the smell as a high, tinny buzz, like a female voice speaking through a box fan.

“Your father sprouted when he was about your age, didn’t he?” it said. The geranium had never offered Jim its name, but he thought of it as Ginny.

His father’s nose had long since worn away, but he could just make out the pits of his eyes and a deep whorl where his mouth had been.

“Don’t be that way,” said Ginny. “You’re not necessarily going to be a fruit tree. I always thought that’d be a horrible way to go, myself - kids always picking at you.

When your father still felt like talking, he said it felt like someone ripping off a scab.”

“I can’t imagine it’s an easy transition,” said Ginny. “Though I’ve got nothing to compare it to.

I’ve never been able to get up and walk around and pick what waters and what foods I soak up with my roots.”

“Like shit,” said Ginny. “But that kind of goes without saying, doesn’t it?”

“You’re lucky I’m one of the perennial breeds,” said Ginny. “I can remember everything, season to season. Your father sprouted in late April ’84, and he was totally rooted by July.

He stopped screaming in September, and he gave up talking entirely in December.”

“Do you ever have to stop screaming?” said Jim.

“I suppose not,” Ginny said. “You know, soaking in that tub is only going to accelerate the process.”

“I think I’d rather get it over with as soon as possible,” he said. “Unless you think chugging weed killer would help.”

“I think that would end your problems pretty permanently, whether you were sprouting or not,” Ginny said. “Well, to each his own. Hey Jim?

“Even if you decide to never stop screaming, I’ll always be here to listen. I’m a perennial, remember.”

Jim sighed again and returned to staring at his left pinkie toe.