Commaful
Got carried away with a creative writing task in school - What are your thoughts? 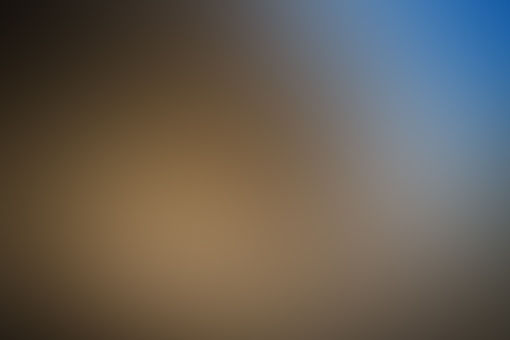 anon Stories From Unregistered Users
Autoplay OFF   •   3 years ago
Transcript
A Human ~~misunder~~Stand~~ing~~ Trapped under a code of unspoken law existed a helpless body, the silhouette of a foreign and defected lie.
By muckbysall https://www.reddit.com/r/...

Got carried away with a creative writing task in school - What are your thoughts?

Trapped under a code of unspoken law existed a helpless body, the silhouette of a foreign and defected lie.

It was on the bridge of denial where this deformed and self-threatening creature attempted to gain validation through the manipulation of belief, determination and euphoria.

This creature denied accusation but exaggerated praise. At birth, each of these full of thought, yet thoughtless creatures would be unknowingly blessed with the burden of life.

A task, which looked at through rosy glasses could resemble a noble quest, or an extended search for unjustified appreciation.

In truth, the task was the opposite, instead of associating, joining or uniting, this species openly chose to disassociate, disjoin and disunite,

inherently leading to its fatal yet oppressed demise.

Passive and expecting change, scouring social and political conduct only to grow an acceptance to non-conform, on an ever changing wave that did right to others, but left to self.

This creature often attempted to distinguish itself by claiming individuality so it could stand freezing whilst lying on a sweltering background.

It was only an imaginary feature that allowed a pulse of self-sanity to remain omniscient.

Memories that multiplied the sense of no escape crafted a promise that was already gone, a regret that recommended the colour of black and white.

Fraudulence and deceit left a heavy head and feet made of stone, a quest lost, a quest stopped and a quest that questioned a deeper conscience.