Commaful
Girl nearly got roofied in front of me. 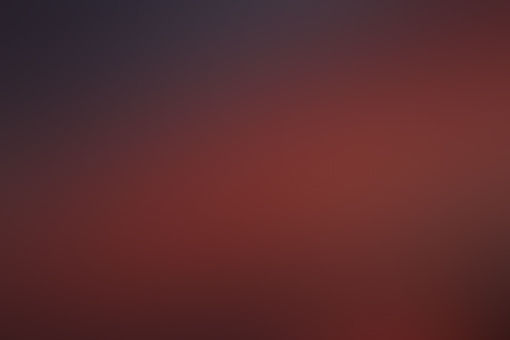 anon Stories From Unregistered Users
Autoplay OFF   •   3 years ago
Transcript
So a few summers back I was visiting my friend in Norway. He was a great host and took me out in Oslo. We were at this outdoor bar having a couple drinks. Anyway, we are sitting there chatting and catching up.
By buddy62 https://www.reddit.com/r/...

Girl nearly got roofied in front of me.

So a few summers back I was visiting my friend in Norway. He was a great host and took me out in Oslo. We were at this outdoor bar having a couple drinks.

Anyway, we are sitting there chatting and catching up.

I had to fly tomorrow and he was my 6 am ride to the airport so we were very slowly nursing our drinks as flying hungover is actually the 7th level of hell.

As it gets later and later the bar were at is getting more and more TURNT up. Lights go down, music ramps up, gets more and more crowded.

We actually were about to finish up our drinks and head out. I see a couple guys chatting up some very attractive young ladies directly across from me.

Since its an outdoor bar a lot of people are smoking. Which is weird considering Norway has some of the most incredible air quality ever.

One of the guys takes out a cigarette and then asks the girl he's speaking to for a light. As she looks in her purse for th lighter I see his hand flash out over her drink.

It was a dark drink like a jack and Coke so I couldn't be sure if he dropped anything in there but I just thought better safe than sorry.

She hands him the lighter and picks up her drink and I interrupt my friend mid-sentence and go over and say something along the lines of "I think he put something in there".

Neither of them speak English so i have to enlist my friend to come over and explain in Norwegian.

The guy instantly gets defensive and tells me to mind my own business. Then he starts calling me names and says I'm a racist.

So my friends tells him if there's nothing in the drink just swap with her. At first he protests but then the young lady tells him that's a great idea and puts the drink in his hand.

He glares at us then pours it out onto the floor (they had a drain on the ground) and storms off.

The woman had a look of shock on her face and left without saying anything and the guy went into the crowd and disappeared before we could track down a bouncer.