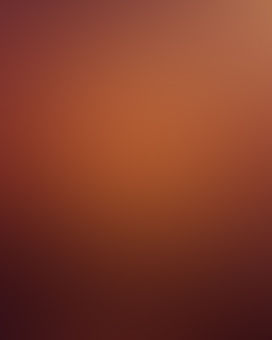 That's what death row is. First you do nothing, then you die. But his day was coming. The day that shoved some toxic chemicals in him and kill him. But that's not what he was waiting for.

He was waiting for his last meal. The last chance to have one last piece of the outside world. He'd been waiting years. He dreamed of this last meal. An 18" Italian sub from Fontane's Deli.

Fontane's was a small deli in his hometown. He's wanted it for so long and finally it was coming to him.

An 18" Italian, lettuce, tomatoes, oil, vinegar, oregano, and no onions. He hated onions.

He paced around his cell counting down the days, the hours the minutes. Finally a knock came to his door.

A man in a guard uniform announced almost as if the cowering man in the cell had no idea the day it was, "Time's up. Come get your last meal and get ready."

He sat down, two guards to either side of him. He smiled as the sandwich was presented to him. His drink was a bottle of root beer. Glass bottle. The other stuff just didn't compare.

He sipped at his root beer and smiled at the sweet taste he hasn't enjoyed in years.

He picked up his sandwich. He bit down. He chewed. He smiled.

And slowly his smile turned to disgust and his face twisted into a fearful look of despair.

He whispered to himself, "...fucking onions..."