Commaful
Every Deer You See is a Ghost 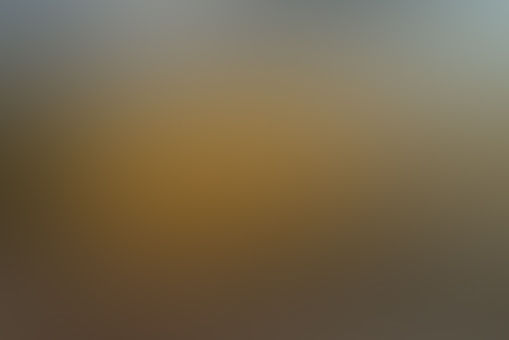 anon Stories From Unregistered Users
Autoplay OFF   •   3 years ago
Transcript
It’s been decades since the last deer died. Overhunting, destruction of habitat, poisoned water sources, and vehicle collisions exterminated them faster than anyone thought possible. And even still, we see them sometimes on the darkest nights.
By cold__cocoon https://www.reddit.com/r/...
thriller

Every Deer You See is a Ghost

It’s been decades since the last deer died. Overhunting, destruction of habitat, poisoned water sources, and vehicle collisions exterminated them faster than anyone thought possible.

And even still, we see them sometimes on the darkest nights.

Their anguished eyes shine crimson in our car headlights as they gather at the side of the road, huddling together in a silent and motionless congregation.

Their heads turn in unison as their stares follow the course of our cars. Their antlers are tightly wound, like a nautilus shell. Their bared teeth are mangled and rotten.

Sometimes, their wraithlike gazes meet ours.

When that happens, one of them will break from the multitude.

The wayward creature will turn and leap into the road, suddenly blocking the forward trajectory of the car,

preceding a horrific crunch of metal and a terrible shriek that might be the skidding of tires, our maybe our voices.

Soon the ambulance will arrive, and deaths will be declared. The medical technicians will note the blood stains on the road. No animal’s body will be found.

Only after we die and our spirits emerge into the valley of the dead, do we once again inhabit a world full of deer.

They’re surrounding us now, unmoving, unspeaking, staring at us from the shadowy forests. There is accusation in those gleaming red eyes.

But as we begin to transform—our ghostly limbs elongatating, our fingers fusing into scaly hooves,

thick gnarled antlers sprouting from our foreheads—we finally understand why these ghost deer cross the boundary between this realm and the world of the living.

We understand a desire for revenge, for slaughter, for carnage. The yearning to impose the same genocide on humanity that was exacted on them.

So tonight, we’ve gathered together. We stand on four legs at the side of the road. We wait, poised and tense.

Our heads turn to watch the approach. We think we recognize the humans in oncoming the car. We meet the mournful, startled eyes of the children we left behind.

And then our feet kick suddenly into flight, dashing into the darkness, blinded by the bright light, casting a looming shadow over their frightened faces,

a shadow of humanity’s impending annihilation.