Commaful
Evelyn Vs. The Cheesecake of Doom 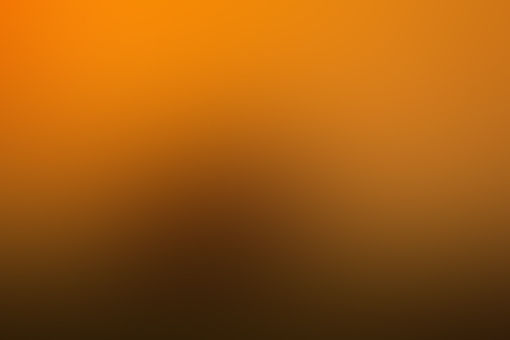 anon Stories From Unregistered Users
Autoplay OFF   •   3 years ago
Transcript
In a moment of weakness, Evelyn pointed at the menu item which had caught her eye. “Is it really that good?” she asked.
By IPostAtMidnight https://www.reddit.com/r/...
thriller

Evelyn Vs. The Cheesecake of Doom

In a moment of weakness, Evelyn pointed at the menu item which had caught her eye.

“Is it really that good?” she asked.

Her waitress was a large woman, in substantial contrast to Evelyn.

She bent down to see where Evelyn was pointing, and Evelyn tried not to squirm as one enormous breast with a tag that read “Bonnie” loomed in close.

“Oh Lordy, yes,” said Bonnie. “We wouldn’t call it that if it wasn’t amazing.”

Evelyn felt guilty just for asking, but how could she not? It was almost entrapment, naming a cheesecake something like that.

And the salad she’d just eaten had done little to satisfy her stomach.

Bonnie gave her a sly look.

Days later, Evelyn awoke from yet another dream about the cheesecake. It was maddening, especially since she’d returned for another slice, only to discover the diner had vanished without a trace.

Since then, she’d been punishing herself by eating less and less. Nothing compared to the memory of that dessert.

Weakly, eyelids half-closed, she rose from her bed and drifted to the bathroom. The first thing she did was step onto her scale, her morning ritual.

This time, however, her eyes widened in delight.

The scale registered almost nothing.

Then she frowned. She came fully awake and turned to the bathroom mirror. Even in the dim morning light, she should be able to see herself there.

Another turn, to look back at her bed.