Commaful
Elements of Awe in a Far Future 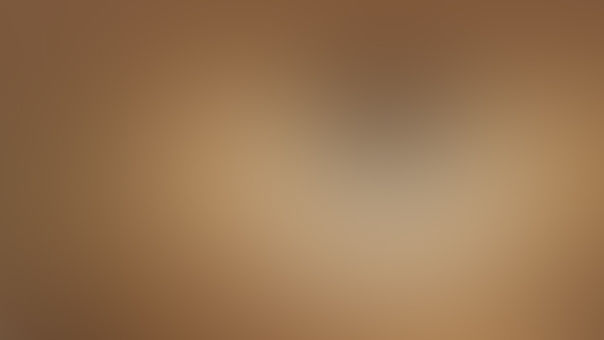 Elements of Awe in a Far Future

Wide, iridescent arcs had replaced the speckled darkness of the olden night skies by the first ten billion years of heavy development.

Andromeda’s fusing was intercepted by The Program – architecture scaled to kiloparsecs, two galaxies spun into structure,

a trillion bodies’ natural chaotic assortment overrun and organized to the aesthetic conclusions of the Sapien-Nannebet descendent.

If Plato or Ptolemy had ever existed, those genies might have perceived this grand design as inspired by their own.

After countless lifetimes, all attainable matter was now touched by high intellect and forethought in a most conspicuous manner, saved from entropic decay for the dark eternities to come.

The creature in the pink cave knew nothing about the elaborate sky. It heard the rumblings of a scuffle in a different part of the cave and moseyed over.

Three more creatures snarled at each other, and our hero settled in to watch, visible but ignored.

It wasn’t clear what the argument was about, but the smallest of the three contestants was the most attractive, and an underdog was established.

The large one hurled all manner of accusation at the petite, but the petite stood its ground.

The middle-sized one seemed to switch sides, at first echoing the greater’s assaults but then supporting the lesser. Our hero lay rapt with wonder at the three and their amorphous quarrel.

The affair ended when everyone ran out of steam. The little one fled the chamber and the other two nuzzled together.

Then they started scuffling again, but settled down – then again, but then quieted. Our hero moseyed away, ate some cave moss, and then became upset.

The next day, the petite was observed going into a tunnel that our hero had never gone down before. Hero followed the petite, and they ended up in a very blue chamber with no ceiling above.

The petite stared up into the void, humming gently. Our hero, aghast but determined, brought its head to that of the enraptured petite, becoming intoxicated by scent, texture and flavor.

Their hands grasped, and they lay writhing with their sensations.

After rest, the petite awoke in the embrace of our hero. It stared upward, at the great azure arcs and the gleaming orbs, and felt an electric bliss race along the top of its head.

It pushed itself into its new companion.

Hero awoke, and was overcome with fear of the blueness and the missing ceiling. The petite was pushed back through the tunnel into the chamber arena.

Another scuffle arose with the adversaries, and our hero settled in again to watch, desperate for familiar pleasures, and this time blocking the exit.

The petite went catatonic, and did nothing to avoid the onslaught from the dyad, now galvanized. The large adversary sat over the inert petite for dominance, and then nuzzled with its mate.

Our hero moseyed away, ate some cave moss, and then became upset.