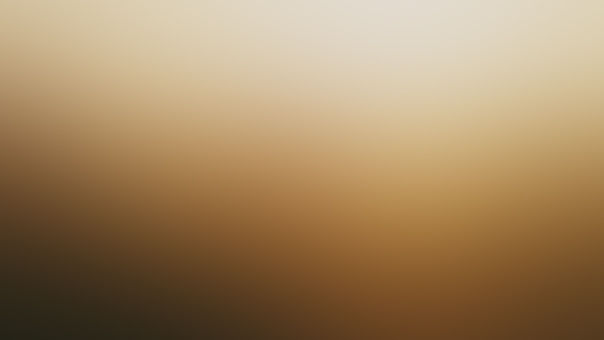 anon Stories From Unregistered Users
Autoplay OFF   •   3 years ago
Transcript
Hate those dreams when youre having a casual day and suddenly your entire gums shift to another side and then your teeth start randomly falling out? Then the dream shifts to a school dream where two girls kept bullying everyone so you had to fight them and theu grabbed weapons so you had to pull it out their hands and use it on them?
By poewk-me-flum-ox http://poewk-me-flum-ox.t...
storytellingtamatoadisney moanadreamghoststoryghost dreamteeth falling outdreamsbroken teeth

Hate those dreams when youre having a casual day and suddenly your entire gums shift to another side and then your teeth start randomly falling out?

Then the dream shifts to a school dream where two girls kept bullying everyone so you had to fight them and theu grabbed weapons so you had to pull it out their hands and use it on them?

their face until they left school property. I had this dream a lot. There’s more!

But a day later one of their ghosts come back because apparently they killed theirselves.

And as a friendly sap this time, since I hadn’t had this dreammin years I changed so instead of ignoring it I go up to it as a friendly boop.

So i say hi and hows it going, she casts a curse on ,e and sees how I was going to die tonight and it said by lynching.

She then pulled out a box with three spinners that i had to flick, and a thing shr had to turn to make the device work.

So, she told me to spin those nobs one by one so I did,

as the thing kept spinning roaches and bugs popped out of the box and I mentioned to her “I remember having this happen before in another dream, I am aware of what’s happening you know.

” She looked at me with a strange face and all the pegs landed on a rope, and then a small wooden doll appeared into the box and it got lynched and burned.

I also tell her “ What you use to do in thie school was bad, you know?

some reason i stopped for a second and talked again

“ I didn’t fight you for my own well being, I fought you to help everyone else in this school.

I feel as if I had to take a stand so that I don’t have to see anyone else harmed in what youve done.

Don’t take any of that personally, I don’t hate some people for their actions, I judge by how they treat me. ”

She just looked at me and felt bad but angry.

I kept talking to her and telling her things to change her mind about the curse she put on me, and for the first time of having this dream, she actually took the curse off and became my friend.

This turned into dream telling and not a “dont you hate it when” thing. Alwell.

The dream then shifted again and this time it was a dream about Tamatoa. He was really sad and sang a song while being sad. Oddly enough, Kalani was there.

Well, she wasn’t near him, but she was getting close. She had to make a clicking sound so he knows its not someone else intruding but instead, a friend. She flopped on over to him

*because she has a seal bottom, but with her arms it makes it a bit easier to walk around on land*

And she places her hand onto his forearm part of his claw and looked at him. She asked him why was he sad, and that she never saw him sad before.

By the way, this takes place after moana, so moana would be an adult. Anyway.

He replied how he actually missed Maui, he missed that he was the only one that actually related to him and his obsession with himself.

He missed the good times they had when they were young, he missed all of it until the fight they had.

So, after that, kalani sighed and told him some things she missed and would die to have happen again, but besides that point, she also mentions that its a part of life.

You loose things, you get things, you fight, you love, you age and you die. Some things happen for a reason, and whatever it is, its not to take so personally.

Theres no way in changing the past so look forward to now.

She also then moved to the front of tamatoa and looked into his eyes and said “ Even that you can’t change what happened, just remember that you have things to look forward to every day.

You have me, and for sure no matter what happens, I will always be there for you and whatever choice you make I will help you through it all.

I care for you ” Tamatoa looked at ease after that and he gave her a hug, he then suggested that they should go treasure hunting, and Kalani was more than willing to go with him.

Sadly the dream ended right there and I wanted to see more of their friendship but noo. Went to bed at 6am and woke up at 5:40pm.

Also, if you’re confused on how I can remember my dreams so well, its that I spend most of my time analyzing my dreams so I can vividly remember them. I use my dreams in my art and my stories! :3