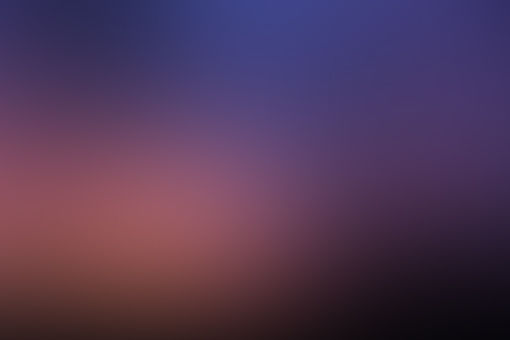 anon Stories From Unregistered Users
Autoplay OFF   •   3 years ago
Transcript
Isaac needed a PhD in moving on. So many times he had hurt those he cared about. There had been so many: Linda, Allison and now Sherrice was on the list of long-term relationships he had wrecked in the last 14 years.
By cardinalgrad03 https://www.reddit.com/r/...
feelings

Isaac needed a PhD in moving on. So many times he had hurt those he cared about.

There had been so many: Linda, Allison and now Sherrice was on the list of long-term relationships he had wrecked in the last 14 years.

Not to mention every sordid encounter he’d had from coast to coast touring with the band. Sure, five years of that he hadn’t messed around, but he had circulated a lot during that first year.

Isaac had forgotten about most of those women. And they had hardly mattered. He knew he’d get over this in time, over Sherrice Williams. They had tried and they had failed.

It was as simple as that. Isaac could let go of Sherrice. He had loved her, but she had hurt him, not entirely innocent in the jury trial of why this relationship had tanked.

She had given up on him when he had needed her the most, and for that he wasn’t sure he’d ever forgive her. He could press on. That wasn’t the problem.

Something else came to mind, an injustice he couldn’t excuse, a wrong for which he couldn’t offer recompense, and a woman he hadn’t thought about in more than six years.

Guilt hovered and then landed on him. She was one he had hurt who had done nothing to wrong him, and now her image had been burned into the forefront of his brain and heart.

Maybe it always had been there. She had been innocent, beautiful and a thorn in his heart since he was 20 years…

Isaac broke out of thought. Three-year-old Kat Graham had padded out onto the back-porch deck alone. Her mother was nowhere in sight.

Leon had already passed out in his lawn chair, clearly drunk. It didn’t look like he’d be waking up any time soon.

Kat waved and climbed up onto his lap. She had on a dark pink sleeveless cotton nightgown covered in white stars. Her dark hair was in two pig tails that spouted out of the top of her head.

Isaac chuckled. *She looks like someone from Whoville*, he thought.

*You shouldn’t*, he thought. *If only you knew who Uncle Isaac was for real. He’s dangerous and no good, worthless and selfish, only able to hurt everyone who gets too close to him.

Boys will break your heart and you’ll never hear them say “I’m sorry.” You shouldn’t love me. I’m unlovable, unworthy of anyone’s love, even yours...*

By now the toddler was sound asleep and resting comfortably in his arms. She snuggled up against him as though he was her only source of security and warmth.

He gathered the snoring child close to him and gave her a soft kiss on the forehead.