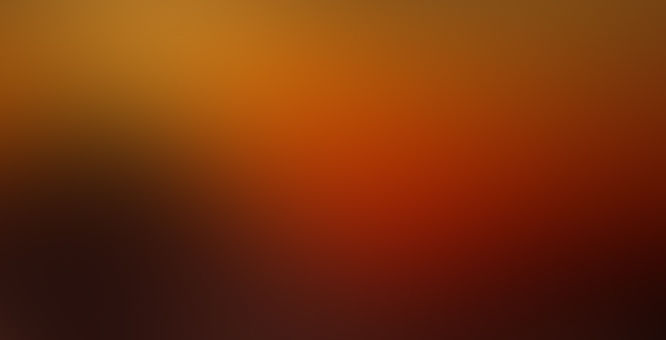 anon Stories From Unregistered Users
Autoplay OFF   •   3 years ago
Transcript
I've known that I was infected since before the scientists even announced the discovery of the parasite. It worked its way into people's heads, they said, filling them with all sorts of disgusting desires and horrifying thoughts.
By acingit https://www.reddit.com/r/...
thriller

I've known that I was infected since before the scientists even announced the discovery of the parasite.

It worked its way into people's heads, they said, filling them with all sorts of disgusting desires and horrifying thoughts.

Over a third of the population was believed to be infected, they said, and I alone breathed a sigh of relief.

For over a year, this thing's been lodged inside my head. I've been subjected to its effects for so long, I can barely remember what it was like to be normal.

It started with anger, I know that much, a burning, churning rage that clawed through my belly and set my nerves on fire. I think I hurt someone.

I think I might have hurt a lot of someones, actually. Very badly. But it isn't my fault. That's what the people on the news keep stressing.

It isn't the fault of the infected, and we shouldn't blame ourselves. Most importantly, people shouldn't try to take revenge on us. We're the victims here.

*I'm finally going to be free*, I think to myself - and to the parasite - gleefully. No more disgusting images, no more monstrous desires, no more sick thoughts every hour of every day.

Before, it was impossible to see a doctor and get myself diagnosed, even though I knew I had it, but now that the government's finally got their shit together, the testing is mandatory.

I'm waiting in line at the clinic now. It's almost my turn to have my finger pricked, and my blood analysed for the tell-tale pheromones the parasite leaves in its wake.

“Clear!” calls the tester, and waves the next patient forward, a fidgety old woman. He pricks her thumb, hums as the machine processes the sample, and then frowns.

“Infected!” he yells, and nurses usher the woman away through a set of swinging doors. I crane my neck to get a glimpse of what's back there. Any minute now, that'll be me.

I step up to the desk, grinning widely even though the horrible, whining voice of the parasite is telling me to smash his stupid face into the desk right there, in front of everyone.

It's getting desperate. *Not long now, you horrible little bastard*. I present my thumb proudly. The sting of the needle feels like victory, and I inhale deeply as the machine whirs.