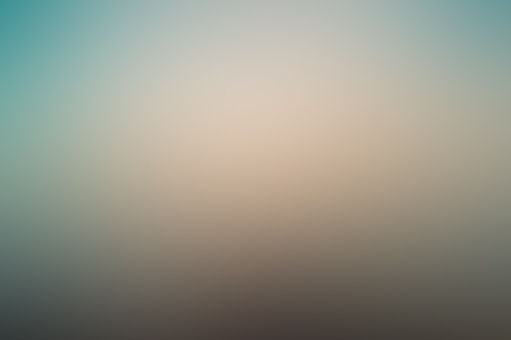 anon Stories From Unregistered Users
Autoplay OFF   •   3 years ago
Transcript
I coughed blood. Every cell in my body was burning with excruciating agony. Time had stopped. Because I had found out the ultimate truth. And I knew I was right, because He was here. He was here.
By wolfreakm https://www.reddit.com/r/...
thriller

I coughed blood. Every cell in my body was burning with excruciating agony. Time had stopped. Because I had found out the ultimate truth. And I knew I was right, because He was here.

His whisper cut through my body, “How did you know? Tell me?”

I spit more blood. With a snap of his fingers he cleared my mouth of the remaining fluid.

I spoke, “It just struck me. Amazing how no one ever realized it. Everyone always acknowledged that you were the creator of the entire universe. Still no one ever questioned…”

“That…That why would you limit yourself to this tiny planet in a corner of the universe”.

He smiled, “And what is your conclusion?”

Pain seared through me and I screamed.

He continued “Let me tell you what you concluded. You believe that I created this mechanism called universe, so that its everlasting motion could keep me alive. Give me energy.

And I created a guardian for each planet to keep it in motion.”

“But one of the guardians, the smartest among them all, did a miracle! He created life. And as each day his living forms thanked him for their life, THIS GUARDIAN BECAME STRONGER.

He had created source of energy from a single planet, whereas I myself needed a cumbersome universe to gain energy.”

“So all I did was snatch this planet away from him.”

I spluttered, “Why did you… keep the guardian alive?”

God answered with seething rage, “Because I couldn’t replicate life.”

“And until this guardian decides to share the secret with me, He can rot in Hell”.