Commaful
Confessions of a Serial Killer 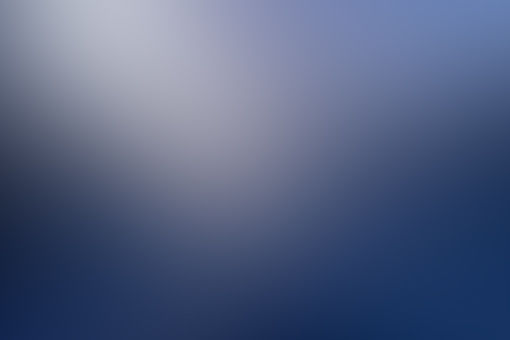 anon Stories From Unregistered Users
Autoplay OFF   •   3 years ago
Transcript
This letter is from a confessed serial killer to his thirteen year old daughter. Dear Samantha,
By TobiasWade https://www.reddit.com/r/...
thriller

Confessions of a Serial Killer

This letter is from a confessed serial killer to his thirteen year old daughter.

I’m sorry I haven’t been around for a while, but you’re going to have to be strong, just like I’m trying to be strong for you.

I don’t know how much your mother has told you, but sooner or later you’re going to hear about what Daddy did, and I want to tell you why I did it.

They’re going to tell you I killed those 7 kids. That I tortured them first, chaining them in that shed in the woods.

You remember the place – you used to build a fort there and play princess of the castle. You’ll always be my princess, even after everything that has happened there.

You’re going to hear about how the victims were starved and forced to eat the one who came before them, and how they’d be chained up until the next one came ‘round to eat them up too.

You’re going to see my name brought up on websites and social media.

Photos of the murders are going to be uploaded, and you’re going to have to see those corpses stripped of flesh and put on display for the whole world to see.

You’re going to hear priests condemning me to hell, and news stations using my name as propaganda for whatever self-serving platform they can find.

And worst of all, you’re going to be feared because of your association with me.

But you have your whole life ahead of you, and no matter how bad it seems now, this is NOT your defining moment. These weeks or months until everyone forgets won’t last forever.

These killings will not determine who you are. I won’t be coming home again, but someday after years have stretched this memory thin, it’s going to be like none of this has ever happened.

That’s why I turned myself in as soon as I found the bodies. I don’t care how many of them you got, there’s only one person I care about protecting, and that’s my princess.

If this is what you want, then you should have it. You deserve everything in this world.

I know you told me that you weren’t going to stop leading people into the woods, but at least try to be more careful next time. Don’t take kids – don’t take anyone they’re going to look for.

And when I’m gone, I hope you find someone who loves you as much as your Daddy does. I hope they love you so much, they confess for you and you can keep playing forever.

Don’t ever stop playing, Princess. The world is yours.

This letter was confiscated after an inmate tried to smuggle it out of the visitation room.