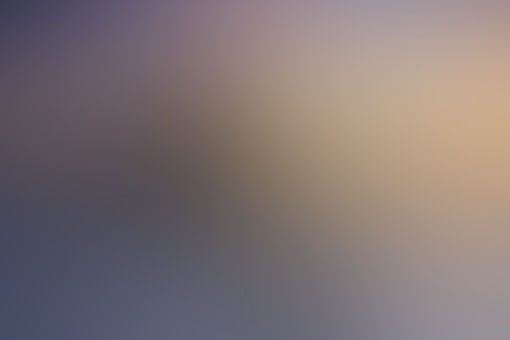 anon Stories From Unregistered Users
Autoplay OFF   •   3 years ago
Transcript
"How long has it been since your last confession, my child?" "I'm not here to confess, Father. I need your help."
By GlacialRelic https://www.reddit.com/r/...
thriller

"How long has it been since your last confession, my child?"

"I'm not here to confess, Father. I need your help."

The priest frowned. "With what, my child?"

"I have an affliction, Father - one I've had since birth." The man's voice was quaking with fear. "I can see men's souls."

The priest shook his head. "The evidence of the soul is everywhere, my child-"

"No, Father - I mean it. I look into someone's eyes and I see their soul. It's unmistakable."

The priest shifted uncomfortably, unsure whether he had a crazy man on his hands. It had happened before. “That does not sound like such a burden."

"You don't understand, Father." The man's voice shot up an octave. "A few years ago, I was watching television and a man appeared on the screen - a politician. I looked in his eyes, and I saw.

He had no soul, Father!"

"You're telling me a politician has no soul?" The priest asked, a hint of mirth in his voice. "I've heard that before."

"At first, it was just him," the man said, "but there were more. Actors, news reporters, policeman - more every year. Then every week.

Finally I woke up this morning and saw my wife - Father, there was nothing behind those eyes. Or my children’s eyes. Their souls were gone."

A sense of slow dread stole over the priest. This man was crazy, he had to be. "And now, my child?" he couldn't stop from asking. "How many of those you see have souls?"

"Father," the man spoke, his voice barely above a whisper, "You and I are the only ones left."