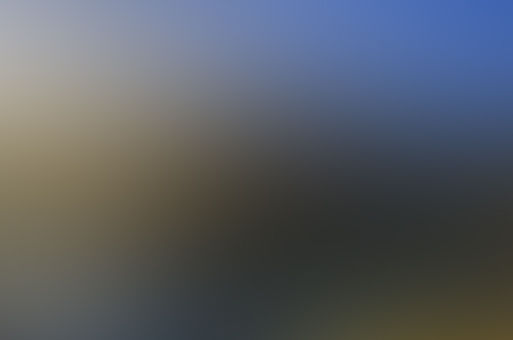 anon Stories From Unregistered Users
Autoplay OFF   •   3 years ago
Transcript
The girl stood on the curb of the cobblestone street, listening to the sound of the rain against the pavement. One hand was tucked neatly into her coat pocket, the other holding up a small, dripping umbrella. She was alone, save for the white pickup truck parked some ways away off to her left.
Source: northcarolinasouth https://www.reddit.com/r/...
fiction

The girl stood on the curb of the cobblestone street, listening to the sound of the rain against the pavement.

One hand was tucked neatly into her coat pocket, the other holding up a small, dripping umbrella. She was alone, save for the white pickup truck parked some ways away off to her left.

A hot summer breeze picked up then, shifting the direction of the rain so it grazed against her cheeks.

As she stood there, she heard footsteps coming down the stairs of the old opera house behind her. They came closer and closer, until their owner stood next to her.

She was tall and willowy, with plain brown hair and tired blue eyes. Her shoulders glared pink from some trip to the beach.

Leaning against the light pole to her right and sighing, she tapped her fingers against her thigh.

“My name is Elizabeth,” the smaller girl said, turning her eyes back to the street. “I’m waiting for my father.”

The other girl ran a hand through her hair and sighed again, looking over Elizabeth’s head and up the street. “Where is he…?” she muttered.

“Well I don’t know,” replied Elizabeth. “I just know he’s meant to be here. Soon, I hope, so I can be out of this awful rain.”

“Charlotte!” A woman called. They both looked up to the second floor of the house behind them to see who must have been Charlotte’s mother, they looked so alike.

“Don’t forget to call me when you get there!”

Charlotte lifted a hand, as if to shield her eyes from the absent sun. “Yeah, I know!” She yelled back. “You tell me every time!” Her mother waved and retreated into the house.

“You sigh a lot,” remarked Elizabeth.

Charlotte pulled out a pack of cigarettes and plucked one from the box and lit it, letting out a puff of smoke.

“Slow, lazy bastard,” she mumbled through the cigarette, shoving the blue lighter back into her pocket.

“My father’s not so bad. He’s just late sometimes.”

Charlotte shook her head and took a long drag from her cigarette. “I swear, when I get out of here…”

I’m right here, waiting for him to pick me up.” She faced Charlotte again and saw beads of sweat on her forehead, but shivered as she did.

A car pulled up, clanking and rattling down the cobblestone street. From inside a man’s voice called, “C’mon, baby, let’s go!” Charlotte pulled the door open and climbed in. “Finally.

Thought your mom was never gonna let you out.”

As the junker clambered away from the curb, Elizabeth looked up at the pouring rain. “I can’t go,” she whispered. “I’m waiting for my father.”