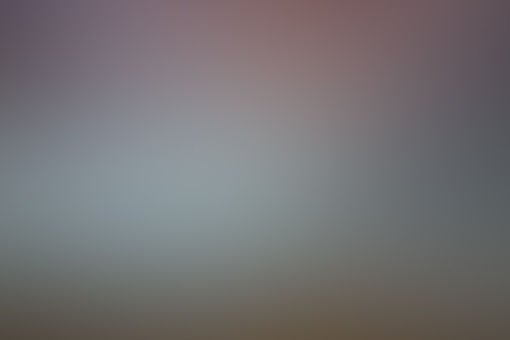 anon Stories From Unregistered Users
Autoplay OFF   •   3 years ago
Transcript
When I registered to vote at 18, I registered as a democrat without being fully aware of what the party platform was, and its recent history. I knew I agreed with democrats more than republicans, and decided I was a democrat. I'm 24 now, and have learned a lot since then.
By NotMySeventhAcct https://www.reddit.com/r/...
thoughts

When I registered to vote at 18, I registered as a democrat without being fully aware of what the party platform was, and its recent history.

I knew I agreed with democrats more than republicans, and decided I was a democrat. I'm 24 now, and have learned a lot since then.

I have also realized since then that I am very far left of the Democratic party.

Democracy should be about having a voice for your opinions,

and having a two party system keeps many people voting for what they would consider the lesser of two evils instead of voting for someone they actually agree with.

I'm far left of the Democratic party, and think Hillary Clinton is doing a lot of things I find morally wrong.

Donald Trump seems like he would be a horrible president, and is way too vague when it comes to what he wants to do.

Even with the vagueness, I strongly disagree with his plans if he becomes the president.

Democracy in the US has been a two party system for almost its entire history, and I think that's horrible.

I'm far left of both parties and would rather vote my conscious with someone that has a political stance closer to mine.

Most people's argument against this is "but imagine TRUMP as president!!" Yes, I agree that would not be a good thing, but I also feel that Hillary would not represent me or my beliefs.

Although I would consider Hillary Clinton as the lesser of two evils (only by a little), she is still far right of what I would want in my president.

**Edit: Thanks for all of the responses, this is a great community / subreddit.

I'm trying my best to get to each comment, but you guys are posting a lot faster than I can read and reply, especially with all of the well thought out and detailed replies.

Seriously though, thank you for the great conversations.**

Edit 2: To clarify something, I don't expect any third party candidate to win. Voting third party would just be a vote for someone I believe in, which is part of democracy.

Edit 3: Not too relevant in the overall discussion, but I saw a few comments saying that my views are center right. https://www.politicalcompass.org/yourpoliticalcompass?ec=-5.13&soc=-2.87

**It's 9:40am and I haven't gone to sleep yet, so I'm going to go to bed. I'll read more responses later. Thank you all for the great discussions, even though I wasn't a part of most of them**

#FINAL EDIT: MY VIEW HAS CHANGED

com/r/changemyview/comments/4uif77/cmv_i_would_rather_vote_for_a_third_party/d5pwm4f), and I highly recommend reading them. Thanks everyone for the input.