Commaful
Car in the Woods 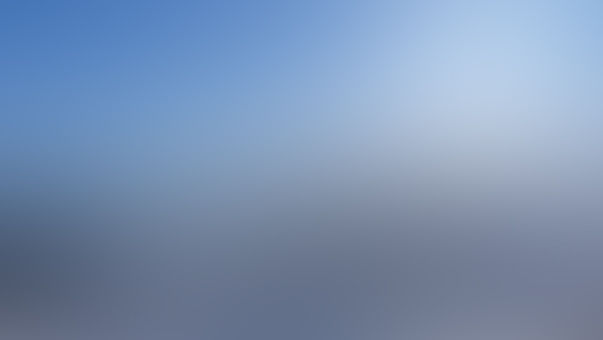 anon Stories From Unregistered Users
Autoplay OFF   •   3 years ago
Transcript
My family lives in rural Pennsylvania, the kind of area that is often seen as "middle America." It is also located not far from a large Civil War battlefield. There are lots of farms, woods, and creeks as far as the eye can see. As a teenage boy, this is heaven. Taking a .
By snpfister https://www.reddit.com/r/...

Car in the Woods

My family lives in rural Pennsylvania, the kind of area that is often seen as "middle America." It is also located not far from a large Civil War battlefield.

There are lots of farms, woods, and creeks as far as the eye can see. As a teenage boy, this is heaven. Taking a .

22 rifle, a fishing pole, and a knife into the woods for a night or two really helps to detach you from the superficial realities of high school.

Now, having spent my summers on my grandparents farm, I've had my fair share of odd occurrences. Most of them were simply wild animals knocking over garbage cans or some kids messing around.

However, one night this got very, very real. I had just gotten my drivers permit and, as any teenager would be, eager to driver where ever, whenever.

On this particular night I was driving our Chevy Tahoe from my uncles house in the nearby town (roughly 20 minutes) back to my grandparents farm.

I was driving, my father in the front passenger seat, and my mother and younger brother in the back. The drive is entirely through rural areas, mainly cornfields and small patches of woods.

It was a perfect July evening around 10pm, we had the windows down and off on the horizon, over the hills, a thunderstorm with cloud to cloud lighting was rolling in.

As I rolled up to a stop sign the night was dead quiet, aside from the engine still running, of course.

The kind of country quite many people are eager to experience, a light breeze, crickets chirping, and humid, still air.

Being a new driver, my dad constantly kept telling me what to do and to keep my high beams on as deer are very active along these rural roads, especially in the summer.

About five minutes from the farm I had to make a right turn onto a little bridge that crossed a creek.

As I made the turn and my high beams protruded through the darkness they hit a car about 30 yards in front of us.

Now, it is important to note that this car was parked just off the road next to a gate that led into a section of private property.

Also, a few yards from this car's parking position was a rail line that is still used quite frequently.

My dad instructed me to turn off the high beams, but before I could grab the lever, the car shot off down the tiny country road. The car hit the railroad tracks at about 60 mph and kept going.

My dad said "what the hell is that guy doing?" He instructed me to slow down and create distance between the two us. The road doubles back so you have to cross the rail road tracks twice.

After doing so, he floored it up hill and hit the T-intersection, where I would make a left turn.

Unfortunately, due to heavy rains you could not make a right turn as part of the road had been washed out.

The county put up massive construction signs and barriers so that they were highly visible even at night.

The car gets to the top, realizes he can't make a right turn, and turns back towards me. I am now going up hill and he is coming at me, downhill.

His headlights were on and he was a good 150 yards in front of us. Just before the edges of my headlights hit his car his entire car went dark.

Now, as I stated previously, we had our windows down and as he coasted past us we could only see the silhouette of two figures inside and noticed that his engine was not running.

What really freaked me out was that the driver was looking directly at me as he went by. I could tell this because of the way the moonlight outlined his body.

As soon as he got past us, his headlights turned on and he disappeared across the railroad tracks and passed the creek.

Later that night, my grandparents came home the same way and I informed them of what happened. They hadn't seen anything.

As is the custom out in the country, my grandparents went to the property owners the next day and asked if everything was okay. He claimed it was, and that he would keep an eye out.

If anyone has any theories about what this could be, please let me know.