Commaful
Can I Come Inside? 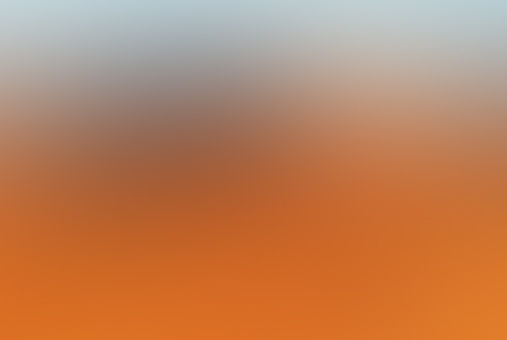 anon Stories From Unregistered Users
Autoplay OFF   •   3 years ago
Transcript
Sometimes they come in the form of a lost child, other times, they come looking for a phone because their car broke down, but they always ask the same question. “Can I come inside?  It won’t take long.”
By DoverHawk https://www.reddit.com/r/...
thriller

Can I Come Inside?

Sometimes they come in the form of a lost child, other times, they come looking for a phone because their car broke down, but they always ask the same question.

I first met one when I was a child.  I was home alone, my mother having gone to the store for an hour or so, and a woman holding a baby knocked on the door.

She told me that her car broke down and that she needed to call her husband.

It was hot outside – really hot – and I remember thinking it was weird that the baby was bundled up in a blanket and not crying, and even stranger still that I didn’t see any car outside.

I told her no, and closed the door.  She didn’t knock again.

Although I wouldn’t make the connection until nearly a decade later, I heard a story on the news that evening of a family disappearing from their home.

Yesterday, I had a little boy come to my door.  He was crying and told me he lost his mom and needed to come inside.

He was about six perhaps, but when I asked him where he lived, he didn’t respond.  He just said.  “Please can I come inside?  It won’t take long.”

That sentence sparked a connection in my brain that took me back to when I was a child and the woman with the baby, and the disappearance of the family down the street.

Word for word, he’d said the exact same thing she had: Can I come inside? It won’t take long.

Against my better judgement, I told him no and closed the door.

There were other houses he could go to – mine is by far not the only house on the street – but something inside the instinctual part of my brain told me that I needed to close the door.

An hour ago, on the news, I watched a story about a family that had seemingly disappeared from their home.

Their car was still in the driveway, there was no sign of struggle or forced entry.  The front door was left open and the phone was off the hook.

The only clue the police had to go on was a hastily written message in the corner of the wall: DON’T LET THEM INSIDE.