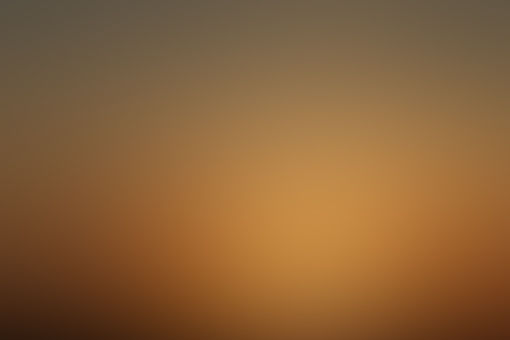 anon Stories From Unregistered Users
Autoplay OFF   •   3 years ago
Transcript
This election season has once again shone a light on race and racism, but the more it gets discussed, the more the problem seems intractable - and I think that's because of the language we use and the way the issue is framed.
By oingerboinger https://www.reddit.com/r/...
thoughts

This election season has once again shone a light on race and racism, but the more it gets discussed,

the more the problem seems intractable - and I think that's because of the language we use and the way the issue is framed.

Presumption #1: nobody (aside from the actual members of supremacist groups) *thinks* they're a racist.

Presumption #2: calling someone a racist is almost guaranteed to elicit a negative, defensive remark and not engage in any meaningful conversation.

a smart person can do a stupid thing and that doesn't change that they're smart; I go swimming a few times per summer but would hardly call myself a "swimmer")

The point of all of this is that I feel we would be much better off if we stopped calling people racists, and instead focus on their racist words, actions, and beliefs as being racist.

In other words, separate the people from the problem.

Imagine Uncle Jerry is at Thanksgiving and makes a racist remark.

Are you more likely to get Uncle Jerry to think twice about doing this if you call him a racist, or if you tell him "you know Uncle Jerry, I know you're not a racist,

but that remark you just made *was* pretty racist, and here's why ..."

If anyone can change my view, and convince me that calling people racists is the best way to get them to stop from saying and doing racist things or holding racist beliefs, I'm all ears (or eyes,

as it were). Thanks!