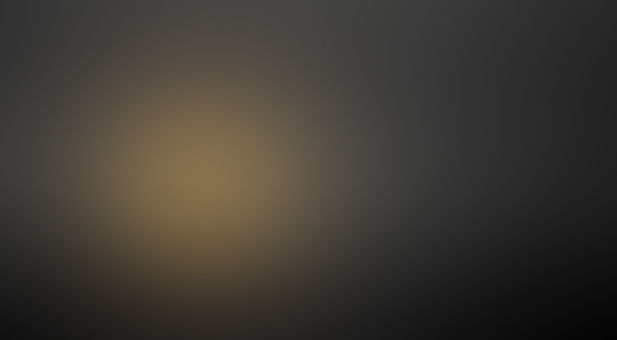 anon Stories From Unregistered Users
Autoplay OFF   •   3 years ago
Transcript
You're working at a corner store during the summer to save money for when you have to go back to college in August. It's not a hard job. Ring items up. Put them in a bag. When it's time to go home you turn off the lights and lock up the store. It's not much but it's a job.
By nihilistic_novelist https://www.reddit.com/r/...

You're working at a corner store during the summer to save money for when you have to go back to college in August. It's not a hard job. Ring items up. Put them in a bag.

When it's time to go home you turn off the lights and lock up the store. It's not much but it's a job.

You're not quite an adult, not quite a boy. Sure, you're legally an adult, but you don't pay bills. You're really only working at this place so you can afford to have fun when you go back to school.

You have about an hour left on your shift, and you're spending it watching soap operas you can't understand and eating candy bars you haven't paid for. That's when he walks in the door.

This is the guy that made your childhood a living hell. He's not quite an adult, not quite an child, but he's more of an adult than you. He's the same age as you. Same grade.

You haven't seen him in years, but you've heard some things. You know he got married out of high school, and was divorced soon after. You know he has a kid that he struggles to support.

And just looking at him you know you're far better off than him. Finally.

You see this guy in front of you. The reason why you chose to walk three miles to school instead of take the bus.

The reason why you faked sick so many days back in middle school, and the reason you ditched so many classes in high school.

You see this guy in front of you, and you can't help but be a little happy. You can see the gap of time from when you last saw each other hasn't been kind to him. He's fat now. He looks dirty.

His clothes are the same ones that he wore in high school only worn down with time. He still has hair only now it just sits in a tangled heap on top of his head.

He has a beard that looks like it's there because he can't afford to shave. And even his voice sounds like it's degraded.

If you hadn't known him before now you might have mistaken him for a bum wandering in the store for some alcohol.

Which isn't too far off.

This man that made you kneel in dog shit in elementary school. This guy who used to take your lunch money.

This guy who would make fun of you until you cried is walking up in down the aisles of the store. He makes his way to the alcohol section and starts combing over the different selection of beers.

He's taking a while so you let your mind wander for a bit. You think of those women in those soap operas you can't understand. How you wouldn't mind having women like *that* at your school.

You think about what it would be like to act on one of those shows.

You think about how you used to love acting in school plays when you were younger until this homeless looking guy looking for beer in your store harassed you about it.

How he'd call you a faggot or queer. How he caused you to have such bad anxiety when you tried to act that you simply couldn't do it anymore.

You think of nervous you felt when he was around that he caused you to stutter. Which of course only led to more insults.

This guy who used to beat the shit out of you anytime he could.

This guy who told all your friends that they were losers for hanging out with you finally chooses his beer and brings it to your cash register. And of course it's one of those bad beers.

Six beers for six dollars. And of course it's beer.

And as your ringing him up you think of how much fun you used to have at parties until he started showing up.

Until he held you under his arm and poured beer over your head in front of the whole party. You think of how many parties you must have missed because of that incident.

And this guy who made you the self-conscious, self-loathing wreck you are today asks for a pack of cigarettes too. Of course he wants cigarettes.

And as you ring him up you can smell the quality of his life. Cigarette smoke, alcohol, and body odor. His smell is his life.

And as he goes to reach in his wallet you can't help, but notice a couple of his fingers are missing. Partially. The last joint on his index and middle finger. The second joint on his ring.

Gone. And of course he can't help but notice you noticing.

These words he mutters under his breath before he collects his things and turns to leave. And for a moment you feel bad for him. You pity him.

He makes you hate him more, because you can't really hate him. And as he turns to leave he asks you a questions that takes away all the pity you just had for him.

*Do you have any jobs available?*

This man who made cry most nights out of fear during elementary school. This guy who is the reason your parents wanted to sign you up for therapy.

This guy who made you contemplate ending your life in high school is asking you for a fucking job. Your fucking job.

And you take a moment to take it in. A thousand different responses flood your brain, but it's difficult to select the right one. So you decide to answer his question with a question.

You ask wanting a response, but not expecting an answer. And the man pauses for a moment before answering. He looks at your face. Into your eyes.

He looks at you with a blank expression on his face before answering no.