Commaful
Bless Me Father, For I Have Sinned 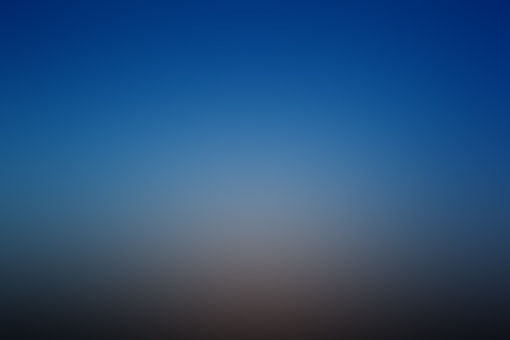 anon Stories From Unregistered Users
Autoplay OFF   •   3 years ago
Transcript
The door to the confessional opened, the light burned my eyes and I squinted. I heard the person sit, and I waited. "What have you come to confess, my child," I said, listening to the heavy breathing in the booth next to me.
By ecrowe https://www.reddit.com/r/...
thriller

Bless Me Father, For I Have Sinned

The door to the confessional opened, the light burned my eyes and I squinted. I heard the person sit, and I waited.

"What have you come to confess, my child," I said, listening to the heavy breathing in the booth next to me.

"Forgive me father, for I have sinned," the man's voice announced.

"That's okay, I'm here to listen to whatever you have to say."

He cleared his throat, "I've tried to be a good man, Father."

"Now, why would you mention evil? You don't even know what I've done!" the man said irate.

"Sorry, son. The sins of the flesh are sometimes considered evil, we don't judge here."

My heart thumped in my chest, I took a minute to compose myself.

"Father? Are you still there? Did my confession unsettle you?"

"A little," I said, trying to get my bearings.

He chuckled, "I thought as much. Do you want to know who it was?"

"I'm not sure that'll make any difference," I said in a steady tone.

"Are you going to report me?"

"No, you are a lamb of God. I implore you to pray for absolution."

He cackled, "Do you think that will change what I've done?"

I stayed silent, feeling my heart beat heavy in my chest.

"It was a girl, she was so innocent. When I approached her, she smiled."

I felt a repulsion grow within me, "Please, don't say it was a child."

"Oh, but it was. In fact, you know this child very well," he responded with a wit that was lost on me.

"Yes, I'll take it from your silence, you know her well. She didn't even see me as a threat, not even when I took the knife out of my pocket."

With a thunk, a knife appeared on the shelf between the two of us. I stared at the blood as it glistened on the sharp blade.

"She asked whether I knew you. I nodded and said, 'I have a message from your father.'"

"What did you do to her!" I demanded through the latticed separation.

With an anger I didn't know was possible, I took the knife and slammed open the door, its echo reverberated around the inside of the church.

I ripped open the other side of the confessional to see a man I barely recognized. Before I registered it, I plunged the knife into his stomach.

I dropped the weapon and backed up.

Blood spurted out of his mouth.

"You said that suicide was a mortal sin, I wanted to die."

He slipped off the stool and onto the floor.

"WHAT ABOUT SARAH?" I shouted.