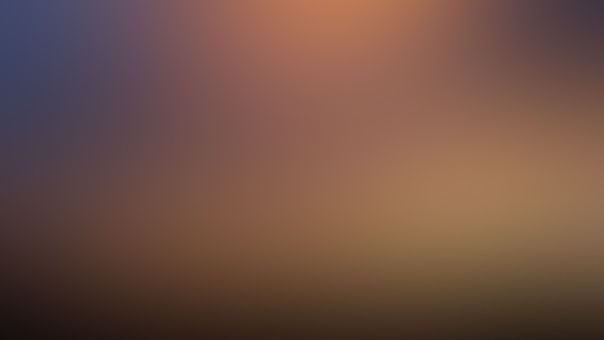 anon Stories From Unregistered Users
Autoplay OFF   •   3 years ago
Transcript
Outside where I work, there's a little landscaped area. One afternoon, I happened to glance out there, and there was a man laying face down on the grass. He was wearing just a pair of shorts in the cold, no shoes, and just face planted down. I went to get a coworker to show them, but in the time it took to come back, he had moved.
By Tawnybog https://www.reddit.com/r/...

Outside where I work, there's a little landscaped area. One afternoon, I happened to glance out there, and there was a man laying face down on the grass.

He was wearing just a pair of shorts in the cold, no shoes, and just face planted down. I went to get a coworker to show them, but in the time it took to come back, he had moved.

He was slowly pulling himself forward on his forearms, his entire lower body limp and legs and torso just dragging behind him.

The entire time, his head was sort of shaking and bobbing as he pulled himself along.

He got to the edge of the landscaped area and pulled himself over the foot drop, landing limp on the pavement, facing the wall.

My coworker starts to call 911, thinking the guy is hurt, but something about him kept up from going out to him.

Just as the emergency people get on the line, he suddenly flips over on his other side, staring directly at us.

His face was a twisted smile, like every muscle in his face was strained, his eyes wide open.

Still staring at us with the strained smile, he pulled himself up onto his knees, and held his arms forward, as though he was reaching for us.

Emergency services said they would send someone around. No sooner had she hung up, but the guy started moving, quickly.

He sort of raised one leg, lunging forward, dragging one knee along the pavement, then lunged the other knee, pulling himself forward.

The whole time, one arm stayed pointed at us, while the other moved in strange angles.

He quickly headed around the side of the building, but as he went, he was ripping his knees open on the pavement, so as he disappeared around the corner his legs were covered in blood.

The whole time, he was still pointing, still staring with that creepy smile.

We rushed back and filled in our coworkers. Suddenly, he hear loud banging noises from the back of the building. I peer put the back door and find him hanging from the door to the dumpster.

He was dangling there, propelling himself forward, slamming his head and shoulders into the metal side of the dumpster, again and again.

Finally, he is bleeding from his head and drops down off the door. He grabbed a length of wood from the ground, and turned. He locked eyes with me, and that creepy, unblinking smile returned.

Suddenly he bent backwards at the waist, shrieked in a high pitched voice, and whirled toward me.

I noped backwards quickly, and locked the door behind me. A coworker is updating emergency services on the situation when we hear a car alarm go off.

From the side window, we see the guy destroying a coworkers car. He is still bent backwards at the waist, looking up towards the sky. His arms are limp, but he is still clutching the lumber.

He would whirl around, each time the momentum slamming the lumber into the car, eventually cracking the passenger car window.

He then straightens up, turns, smiles at us and points right at us before dropping limp the the ground.

He lays there in a heap for a moment, then flipped over and crawled limp legged again under the car.

He was there when police arrived, and they had to grab him by the feet and pull him out, rag doll limp, eyes staring.

One cop was trying to talk to the guy when suddenly he shrieked again and lunged for the cop. I couldn't see it happening from inside, but apparently he bit the cop.

The cops restrain him and eventually an ambulance arrives.

The guy is basically restrained down to a gurney by his hands and feet, and another cop is taking our statements nearby, when suddenly the guy somehow manages to pull his torso up off of the gurney,

pulling his head up to look at me and go "Hiiiiiieeeeee".

The cops followed up a week later, and it out the guy was on bath salts and was checked into the hospital. Criminal charges happened because of the damage to the car.

Jump forward six months and I'm heading into work one day when I notice someone is sitting on a bench in the landscaped area, and realize it's the same guy.

His entire body is shaking violently as he stares ahead.

I call the cops, but by the time they get there, he had disappeared. I hope he got the help he needs, but I dread seeing him again.