Commaful
Are any of your theaters showing the movie "The Dinner"? 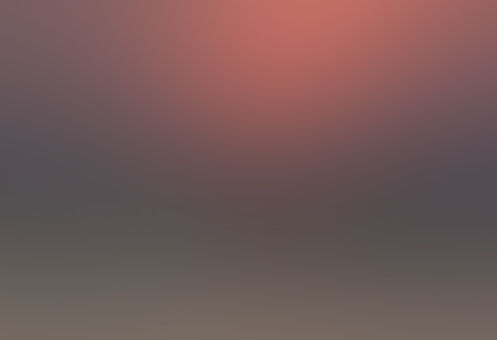 anon Stories From Unregistered Users
Autoplay OFF   •   3 years ago
Transcript
On mobile, sorry for formatting. Ever since Friday, we've had this movie called The Dinner playing.
By Jccho https://www.reddit.com/r/...
funny

Are any of your theaters showing the movie "The Dinner"?

On mobile, sorry for formatting.

Ever since Friday, we've had this movie called The Dinner playing.

Other than the very small synopsis we have on our movie descriptions page that we keep on a table in the lobby, I have no idea what it's about.

However, we've gotten a surprising number of people walking out of it, and on Sunday I had a couple tell me they had seen it the previous day and that it was awful.

I've been working here since later September and I can't ever remember any movie we've had that's gotten this bad of a reaction.

The worst instance was today: 3 middle aged women sat through the entire movie, and after it was OVER, demanded to get re-admit passes from a supervisor.

He thankfully put his foot down and refused, and very calmly and rationally explained that, since they had watched the entire thing,

it was against company policy to refund their tickets or give out passes. This of course lead to then screaming at him, but after a few minutes of not getting what they wanted they stormed out.

Our theater's part of an outdoor mall of sorts, and right outside near the box office is a chalkboard for...god knows what reason.

One of them proceeded to pick up a piece of chalk and write something.

We thought she was going to be writing something about our "terrible customer service", but instead she just wrote "DO NOT GO SEE THE DINNER!!!

" and then, underneath it in a different color, "AWFUL!!!!!" All caps and multiple exclamation marks and all.

After they were gone, my coworker who was working concessions told us that she was the same woman who tried to use an expired coupon about a week ago.

When she informed her of this, she shoved her phone in her hand and shouted "Find me another coupon, then!

That's ridiculous and I'm not leaving until you give me the discount I deserve for having a coupon!"

So, do any of you have this apparently horrendous movie playing? If so, have you been getting all these types of reactions?