Commaful
Among the Black Eyes and Bruises 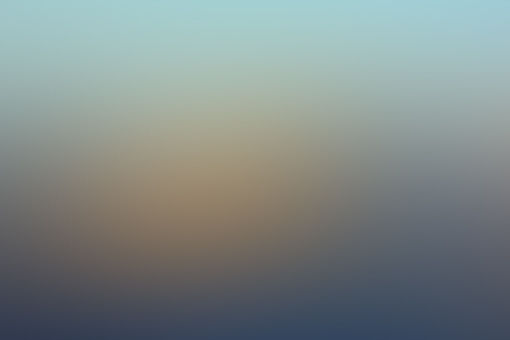 anon Stories From Unregistered Users
Autoplay OFF   •   3 years ago
Transcript
Gary watched Mom sitting at her dressing table, finishing her makeup. After much practice, she'd become an expert at covering up black eyes and bruises, and it took her hardly any extra time now.
By Dove_of_Doom https://www.reddit.com/r/...
thriller

Among the Black Eyes and Bruises

After much practice, she'd become an expert at covering up black eyes and bruises, and it took her hardly any extra time now.

Some concealer, foundation, and a few finishing touches made it easier for everybody to pretend those marks were never there at all.

"Mom?" Gary said timidly. "There's something I need to show you and Dad."

"He's not feeling good right now, sweetie," she said. In her reflection, Mom's eyes had gone wide with fear, but her voice betrayed nothing. "Maybe tomorrow."

Gary cut her off with a peal of laughter. "That's funny, Dad! Great joke... I was telling Mom that I have something to show you."

*"What the hell'd you break this time?"*

"Nothing!" Gary said. "I made something cool is all."

"Ooh! Hear that, Brenda?" Dad crowed. "Gary did something cool! First time for everything, huh? We just *got* to go see this *cool thing."*

Mom started to object. "Maybe when--"

Gary led his parents past his tire swing hanging from its otherwise bare tree to the center of the dusty brown yard behind their house,

where a tall rectangular object draped with a white sheet stood. Gary turned to Mom and Dad, and smiled sheepishly.

With a flourish, he pulled the sheet away, revealing a door, roughly cut and crudely framed, with an old, tarnished brass knob. There was no other structure, just a simple, freestanding door.

*"You gotta be kidding,"* Dad growled. "I've seen doors before! Hell of a lot better made too."

Mom just watched, biting her lip, panic in her eyes.

Gary started sweating. "I know it doesn't look like much... The cool part... is when someone uses it."

Dad rolled his eyes then cracked his knuckles. "You better not be wasting my time," he said.

Dad turned the knob, pulled the door open and stepped over its threshold, then turned back towards Gary. "Now what?"

*"Now this, you rotten son of a bitch!

"* Gary shouted, and he slammed the door in Dad's face, sent it hurtling against the frame with such force it toppled over onto his father,

kicking up a cloud of dust when it crashed into the dirt.

"It was an accident!" Mom screamed, scrambling to the prone door. "It's not Gary's fault!" She yanked it open to free her husband. But he wasn't under there.

She found nothing except undisturbed earth.

"Wherever black eyes and bruises go... when they fade away."