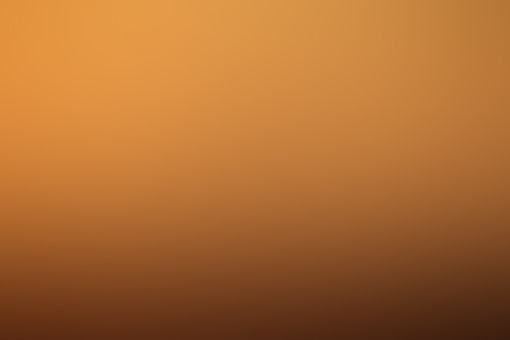 anon Stories From Unregistered Users
Autoplay OFF   •   3 years ago
Transcript
When I was growing up, if you had told me I was going to be an “AI wrangler” as an adult, I would’ve
By eclecticprime https://eclecticprime.tum...
fiction writingfiveminutesadaymicrofictionoriginal writingwriteblr

When I was growing up, if you had told

me I was going to be an “AI wrangler” as an adult, I would’ve

thought that was the coolest thing ever. Artificial intelligence?

adulthood to shatter a kid’s dreams.Maybe, once upon a time, working with

AI was a bleeding-edge field. Something to get you up every morning.

Really creating, really innovating. Every day a new discovery. But

that was about two decades ago. Unfortunately, I made the mistake of

majoring in AI studies without realizing the shift over my lifetime.Now I spent three-quarters of my day

filling out reports. Running elementary tests over and over again as

the AI routines cultivate themselves in the premade incubators we

bought from Cytech. If anything shows up anomalously, I get to apply

my education and intellect to… actually, I’m just kidding. I file a

continue on my day.I think I’ve had an actual conversation

at work maybe three times since I started work here six months ago.

to talk. We all do the same thing and nothing really changes. We’re

work. I think one of them is named Sandy? Or Sammy?At first, it was fun to watch the

little customer-friendly traces run around on the screen, giving some

life to the complex and arcane computations happening inside the

incubators. Eventually, though, you realize that they’re just

pre-packaged animations dancing around with some seeding from the

current AI state. They get in loops and patterns and they all blend

together.Which was why I was kind of surprised