Commaful
A Warm Day in Siberia 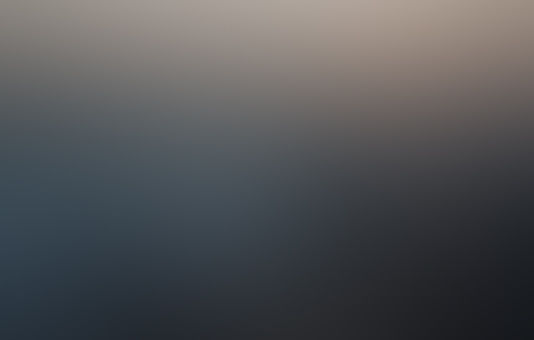 anon Stories From Unregistered Users
Autoplay OFF   •   3 years ago
Transcript
My mission was top secret. I was deployed in a stealth bomber – almost silent, invisible to radar and infrared,
By TeslaToth https://www.reddit.com/r/...
thriller

A Warm Day in Siberia

My mission was top secret.

I was deployed in a stealth bomber – almost silent, invisible to radar and infrared,

with an operating altitude too high to be seen by the naked eye – but it was not immune to that most nefarious of enemies: the seagull.

And so I found myself with a jammed engine, locked in a steep downward spin, activating the ejector seat, and swirling in a tangled parachute to the ground. I lost my sidearm. I lost my radio.

I landed on a small island, smaller than a Manhattan apartment, in the centre of a freshwater lake.

I was unlucky. The fall didn't kill me – it just broke my legs. Splinters of bone pierced through the flesh in my calves, sending the coppery scent of blood wafting on the wind.

Soon I could see them, rustling through the trees, circling the lake, slowly puzzling out a way to get to me. Eventually it became clear that I was inaccessible by land.

It was a warm day in Siberia, but still too cold for swimming.

I understand the nights are colder.

Right now, the wolfpack is sitting on the lakeshore, licking their jowls, their golden eyes staring me down. I took my jacket and pants off two hours ago.

My only hope is that I freeze before the lake does.