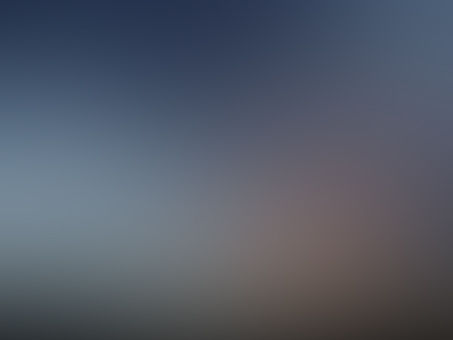 anon Stories From Unregistered Users
Autoplay OFF   •   3 years ago
Transcript
The manufactured wilderness triggered a euphoria in the first and perhaps only colonist of Aultarvia. He had done his best to get a jump on inhabiting a new world in this remote sector, where the latest wave of The Program’s Platebuilding (the ULT-R phase) had just completed.
Source: DanaerysCnidarian https://www.reddit.com/r/...
fiction

The manufactured wilderness triggered a euphoria in the first and perhaps only colonist of Aultarvia.

He had done his best to get a jump on inhabiting a new world in this remote sector, where the latest wave of The Program’s Platebuilding (the ULT-R phase) had just completed.

He set course millennia before any other Nolder being would entertain the idea of such an excursion.

What he sacrificed in rejuvenation (cold-sleep would have to come a hundred thousand years sooner than usual) he would now gain in the promise of a solitudinous eon.

This concave boreal realm was pristine, and the taint of other souls’ intentions would not touch it for a long time. He ventured inward.

He passed across the plate, every journey a month, among wide-eyed beasts and foggy verdancy, jagged peaks and coasts breaking the waves of sparkling seas.

The notion solidified in his mind over time - that he was the protecting spirit of the forest. He permitted a gradual change in his appearance – one better aligned with self-perception.

Other Nolder, he was certain, would consider him a mad beast, fit only for the Confining Worlds in the Suudcluster, but here he could present as he intended, without repercussion.

Over the first thousand years he patterned the landscape.

First just significant etchings at all corners of the realm, later overlain by cairns and monoliths, and then later by terrific ornate structures,

capable of bringing music and time into the trapped atmosphere of the plate. Within sixteen centuries he had established a visual, aural, and temporal order to Aultarvia he could call his own.

Perhaps monstrous to some, perhaps pathetic to others, but rich and powerful to the lone denizen, the spirit of these woods.

Twenty-five hundred years in, scanners picked up a craft in the vicinity, and thus began the building of defenses. The craft never landed, but fear inhabited him again, and the spirit fled.

No longer alone could he be. The age of music ceased, and the long ages of vigilance began.

He built great shields around the built apparatuses – simple at first but over millennia a proper simulacrum of the manufactured nature he inhabited.

He endlessly strategized how to deflect and minimize contact, to avoid countenancing a culture he would do without.

On the eve of his seventeen thousandth year in the Pristine Realm, he ventured towards his central tower on Montultarvy,

un-camouflaged since its presence is expected upon any inhabited plate. He went to revel in the happy coincidence of the two Prime Arcs converging in the sky the next day.

Much of his liberties with his outward appearance from halcyon times had been abandoned during the long ages.

Upon reaching the prime viaduct up to the tower, he saw another, looking much like himself, waving in greeting.

Despite the eons of preparation, and all manner of concern and sacrifice, his knees buckled and he collapsed.