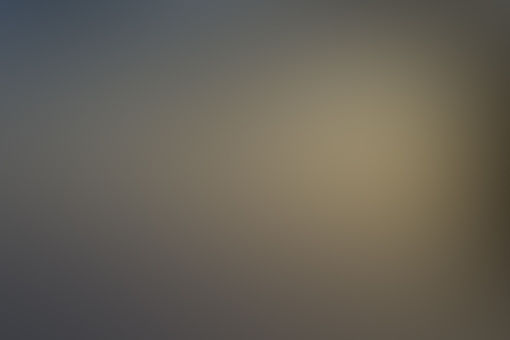 A Performance Review of the Monster Who Lives in my Closet

Caliban presents the ideal embodiment of my deepest childhood fears and paranoias.

His full-body scales are oiled to perfection; his stench is intolerably rancid; his eyes glow a healthy red; and his fangs are sharpened according to standard.

I have, however, noted my concern with the worn-down appearance of his formerly-ferocious claws. This indicates that he was responsible for carving the regrettable hole in the closet door.

Once these occupational hazards are addressed, I am confident Caliban will be in compliance with all confinement regulations.

Despite his cramped quarters in my small closet, Caliban has demonstrated an excellent ability to make that modest space sound much larger than it is,

perfectly mimicking the vast echoing chasms I most fear. His thundering moans and high-pitched shrieks competently simulate the bewailing cries of repressed demons.

Improvement is needed in his plaintive, persistent whispers—while, ideally, I feel they ought to resemble the ghostly voice of my missing daughter,

I often hear instead the yowls of my childhood cat, who disappeared inside that closet years ago.

Caliban has recently become highly unpredictable in his patterns of appearance and concealment.

In past years, he has displayed superior judgement of the difference between my solitary nighttime vulnerability and the protections of daylight.

He has also understood the necessity for monsters to remain in closets and uphold the façade of being merely fantasy.

But in 2016, he consistently demonstrated poor discernment regarding when to make his presence known.

His aggressive rattling of the closet doorknob when the police stopped by to question me resulted in a formal reprimand.

While his desire for innovation was admirable, his biggest project of 2016—to finally emerge from the closet, surrender me, and introduce himself to a new victim—was sloppily executed.

He did not observe safety protocols meant to protect others from knowledge of his existence.

Nor did he successfully implement measures to prevent unintended broaching of the damaged closet doors.

As a result of his delusional desire to make a connection with another human besides myself, my daughter was lured towards the hole into the door,

and was tragically lost inside the dark closet netherworld.

This regrettable event also resulted in a formal reprimand, and such blatant oversight in precautionary measures will be addressed in 2017.

Caliban's haunting skills are highly proficient. Furthermore, has previously expressed comprehension of the obligation he has to remain concealed from the outside world.

But after being so tightly constrained in that small enclosure for three decades, it is perhaps understandable that his performance would become erratic,

and he would struggle to live up to his full potential as a terrifying closet monster.

I am confident that with increased discipline—including sharper whips, tighter restraints, and an increased dosage of medications—Caliban can be successfully hidden away for many years to come.