Commaful
A Night out with the Guys 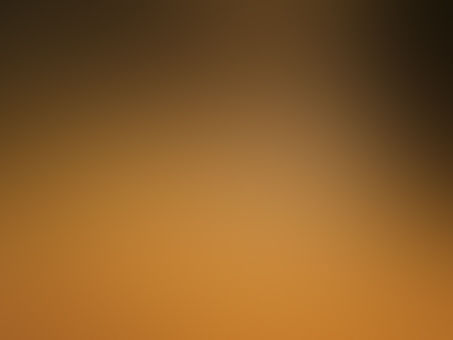 anon Stories From Unregistered Users
Autoplay OFF   •   3 years ago
Transcript
The room spun around me, and I could hardly breathe without becoming nauseated. I sat down on my couch. Usually right before I got to bed, or first thing in the morning before I got up to go to work, I’d realize something in my life was genuinely wrong,
By cardinalgrad03 https://www.reddit.com/r/...
feelings

A Night out with the Guys

The room spun around me, and I could hardly breathe without becoming nauseated. I sat down on my couch.

Usually right before I got to bed, or first thing in the morning before I got up to go to work, I’d realize something in my life was genuinely wrong,

but I dismissed it just as quickly as I brought the thoughts into question.

After I had gotten off work earlier that night, I went to the bar. I don't even remember how many beers I had. I guess it didn't really matter.

My evening at the bar flashed before me like fast forward, and details I had missed the first time seemed so obvious on the second viewing.

The guys and I were laughing and drinking after work, just like we usually do on Monday nights when we watch football. The soft, dim lights of the bar were warm, and I felt very much at home.

We sat at the small circular table and I guess I went a little too far. My friend Bryan tried to slow me down, but I was on a roll.

"You're gonna get sick," he argued.

"You'll never be as good as me," I said, signaling the bartender for another round. He ignored me.

Bryan was a good guy, and though I pretended to hate his guts, I really thought he was all right.

He still had a lot to learn about work, women and just about every other aspect of life as we know it.

"Oh, not you too. You guys really are nothing but pansies!" Once again, I motioned to the bartender.

"Twenty-seven years old, and never a break!" I laughed even though furious. "You're all beginning to sound like my mother!"

The bartender—I think his name was Charlie—looked at me with disgust. "Get him out of here," he said.

Just then I spotted a young girl who couldn't have been a day over 21. She wore a halter top and a really short skirt.

Normally I wouldn't have even tried to pick her up, but I was so blitzed it didn't seem like a stupid idea. Yes, that is what ‘beer guts’ did to me.

She rejected me immediately.

My buddies took me home. I staggered to my front door, almost unable to grab the right keys. How could I have been so stupid? In college I never got this drunk.

Looking back, I knew I had been a complete fool. I sat up and put my head in my hands. Deep in my stomach was a hollow feeling, and the beer hadn’t gotten rid of it.

Loneliness had taken over my soul.