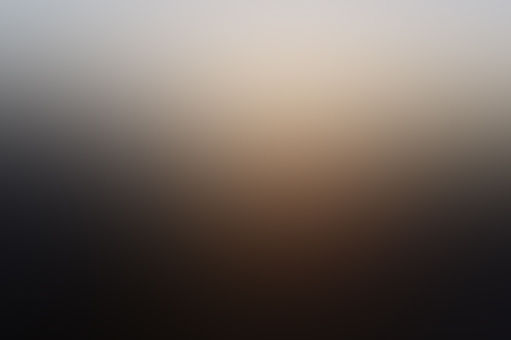 anon Stories From Unregistered Users
Autoplay OFF   •   3 years ago
Transcript
The white walls are stained with blind-filtered gray morning light. The silence is unbearable. I remember opening the front door at my parents’ house to be greeted by the singing of birds and a flood of plant life adorning my peripheral vision.
By justputmedown https://www.reddit.com/r/...
feelings

The white walls are stained with blind-filtered gray morning light. The silence is unbearable.

I remember opening the front door at my parents’ house to be greeted by the singing of birds and a flood of plant life adorning my peripheral vision.

The warm light cast by the sun perfectly complemented the cool fresh air.

I forget now why I bothered going outside – it’s not something I do for the sake of itself – but that scene might stay with me forever.

The sense of hurry I usually associate with going for a drive or running an errand seemed to vanish and I felt compelled to linger a while,

as if the scenery before me was so fragile that it might disappear if I moved just a little too quick.

I laid down on the driveway in a way a child might lie to make a snow angel.

For me, moments of solitude are opportunities to think about things. I consider such moments to be a necessary chore, perhaps driven by a fear that I might lose myself to thoughtlessness.

My motivations must make sense; my actions must be driven by these motivations. I would routinely weigh myself against mental checklists.

This moment broke from the aforementioned mold, however. The feeling was that of a drawn-out exhale; my body was light.

I welcomed the noisy tunes of the birds; I let their chirps drown out my thoughts. I was happy.

The feeling was overwhelming. I had almost forgotten what it was like. I wanted to lie there until my body rotted away, so scared was I that I might never find it again.

“The world is beautiful after all”, I would repeat to myself in between little smiles.

I convinced myself to leave after deciding I didn’t want to tarnish the moment by witnessing its deterioration as dawn faded.

Perhaps I am simply crafting a narrative retroactively, but I believe part of me wanted to keep that memory perfect for my future self.

I return now to the gray light and silence.

The feeling is difficult to describe, my mind grasps for analogies as I write this. It’s this mixture of desperation and helplessness.

It reminds me a bit of when I got an extremely painful toothache when I was home alone and was too young to know what pain medication was. The pain made me desperate and drove me to try everything.

I tried to sleep, I tried to distract myself with cartoons, I cried until my head throbbed,

and finally I curled up in a ball on the floor and rocked back and forth until my body gave in to a feverish sleep.

The anxiety resulting from knowing something is horribly wrong and you need help. But you’re alone.

At first I denied its existence. I was just being melodramatic. I’m just tired. I’m just hungover.

Then, I tried to distract myself. Not cartoons, but a vod of a streamer playing a game I don’t play anymore. I’m an adult now, after all.

It had the effect television static has on an abandoned home.

In my increasing desperation, my mind grasped at the memory mentioned earlier. That’s it.

I just needed to find the sliver of Eden once again, to recreate that feeling of weightlessness I could never forget. The timing was perfect, too. Dawn had found me.

I sat at the doorstep of my brother’s house in my boxers, facing the little section of the Vancouver suburbs I had only recently grown accustomed to.

The sun’s glow was lukewarm and the air was cool, just as I remembered. I sat for several minutes and tried to clear my mind.