Commaful
A group of guys come in after close, and don't even come see the movie they bought tickets for. 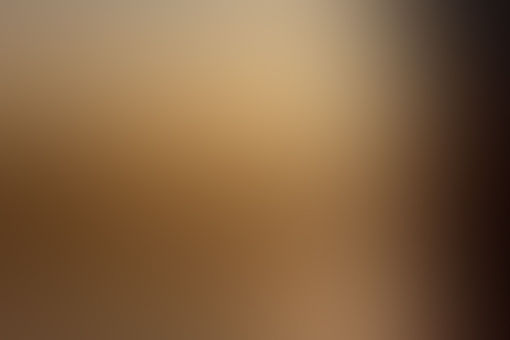 anon Stories From Unregistered Users
Autoplay OFF   •   3 years ago
Transcript
Flashback to this past winter break, oh my goodness this was bullshit. I was working box office on a weeknight where our last show is usually at 9pm, we lock the doors 20 minutes after the scheduled showtime.
By EmSeeElRoy https://www.reddit.com/r/...
funny

A group of guys come in after close, and don't even come see the movie they bought tickets for.

Flashback to this past winter break, oh my goodness this was bullshit.

I was working box office on a weeknight where our last show is usually at 9pm, we lock the doors 20 minutes after the scheduled showtime.

I did exactly that but one of our doors sometimes doesn't lock properly and you can still get in from the outside.

This group of 6 Middle-Eastern guys comes in shortly after my manager took my drawer out and was going to pull my cash for the night.

She hadn't done anything to my drawer yet and another manager decided that we would go ahead and sell them tickets.

One guy comes up and asks "Hunger Games, what's that one about?" I briefly explain to him and then he tells me "Hold on just one minute"

He then pulls out his phone, goes to youtube and searches "Hunger Games Mockingjay part 1 trailer" After watching it he decides to buy the ticket for the movie.

Then the next guy comes up and wants a ticket for the same movie, I ring him up and then he asks "Oh do you have student discount?" after I already gave him his ticket.

I tell him that you are supposed to show your student ID beforehand as we are not supposed to ask for them. He then goes on and demands to speak to the manager.

I radio him and he comes in and stupidly decides to swap his ticket so he could get the discount. He only saved $1.50 for his student discount...

Another one of the guys decides to chat up the manager and ask him if there are any clubs or events going on locally.

It was winter break and all college students are gone so there typically is nothing to do around our area while they are gone.

He then asks about towns that are 30-45 minutes away to see if there are clubs over there. This is Southwest, VA we are talking about here, we aren't a very big area with a ton of things to do.

Then they sit there for a couple minutes having a conversation and I tell them that we are closing and we need to promptly sell tickets.

They then walk out of the door. Only 3 out of 6 of them bought tickets.

They didn't come back either.