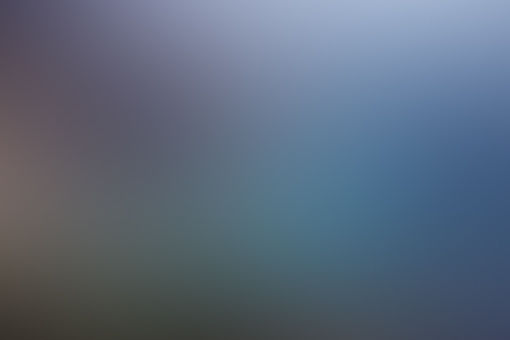 anon Stories From Unregistered Users
Autoplay OFF   •   3 years ago
Transcript
At first it was just an odd feeling of being watched. Eventually, I could see a presence out of the corner of my eyes. I tried to convince myself that it was a trick of light and shadow, until I started seeing it everywhere...
By MechDog2395 https://www.reddit.com/r/...
thriller

At first it was just an odd feeling of being watched. Eventually, I could see a presence out of the corner of my eyes.

I tried to convince myself that it was a trick of light and shadow, until I started seeing it everywhere...

“We’re not a cult Mr. Alexander” The squat little Mayan man said. “We’re more like a religious support group. We help parents of children who have disappeared find closure.”

“We call it Q’echi. It’s an ancient spirit summoning ritual. We direct the paths of the dead and the living so they meet.”

“I don’t know if my daughter is dead. Michelle broke curfew one night….and just disappeared. I thought she ran away. Part of me likes to think Michelle is still alive but….”

I try to hold back my tears.

I can make out some crude details now. It’s a mass of limbs attached to a torso at odd angles. Its hair is long and matted covering its face (or maybe the back of its head?).

Every time I see it, I flinch.

“She’s a good looking girl” the Mayan says as he picked up the photo that I gave him. “How old is she?”

“She was sixteen in that photo” I say. “Can you help me?”

“You must understand that what you are asking for is not for the faint of heart. If something bad happens to you, I cannot be held responsible.”

I picked up the bottle again. The wife threatened to leave me and I called the bluff.

I am all alone now; just me, my Cutty Sark and that….thing.

Despite my drunken haze, I see it clearly now. It looks like a woman but there are chunks of flesh missing exposing bone and entrails.

It’s crouching at the foot of my bed now, staring at me.

It begins crawling towards me, like a malformed insect. I shrink back into the bed as far as the mattress springs will let me.

Not many people are capable of handling this. However, should you choose to embrace it. You will feel a connection to your child for one last time…And you will finally know what happened.”

Every fiber of my being is screaming at me to get out of there….but I just have to know.

The thing is on top of me.

I close my eyes.

My baby girl was kidnapped, raped, hacked up and thrown over a bridge to be torn apart by the river animals that dwell beneath.

But that is not what keeps me up at nights.

What keeps me up, is that despite her ordeal, she died hating me…