Commaful
A doctor telling their patient that they need to lose weight shouldn't be considered fat shaming. 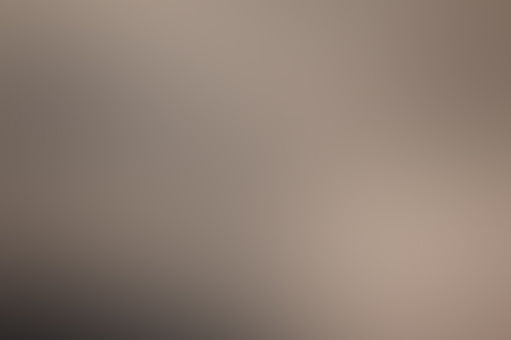 anon Stories From Unregistered Users
Autoplay OFF   •   3 years ago
Transcript
I don't believe that anyone should be shamed for their body, but I don't believe that a doctor telling a patient that losing weight will improve their health counts as fat shaming. With the exception of those who are forced into obesity by a health defect I believe obesity completely preventable.
By qmabs https://www.reddit.com/r/...
thoughts

A doctor telling their patient that they need to lose weight shouldn't be considered fat shaming.

With the exception of those who are forced into obesity by a health defect I believe obesity completely preventable.

Honestly, it seems downright irresponsible that a doctor would not inform someone whose health is hurt by their weight that they need to change something.

It's never a bad idea to be sensitive about it, but you can't simply let someone continue to damage their health to avoid hurt feelings.

**EDIT:** Added some examples below.

I do understand that in some cases a doctor dismissing a patient's symptoms as a result of their weight can lead to serious health issues going ignored and that's definitely not okay,

my issue is simply with patients who are told to lose weight (in a clinical, not crude way) taking as shaming.

**EDIT:** Wow, didn't expect to wake up to this many responses! Going through everyone's comments now!

**EDIT:** My view has been partially changed.

While I do still believe that it's the responsibility of a doctor to bring up the subject of your weight if it's significant enough to become a risk to your health,

regardless of whether or not it's the main reason for your visit because they are there to look after your health,

I've also seen that there's a fundamental flaw with simply telling a patient they need to lose weight without exploring why it is that they're struggling with it to begin with.

There's always the possibility it's just down to laziness, but depression, lack of nutritional knowledge, and several other things are more common than I realized as underlying issues.

As for people feeling shamed and angry because they have other issues which go ignored because they are automatically dismissed as a result of their weight: while I still believe this is

a separate issue from my question (as that was about patients feeling shamed simply because it was brought up they could benefit from losing some weight,

rather than only mentioning their weight regardless of other issues) this seems to be much more common than I believed.

I intend to research more about it, but I assumed as clinically trained professionals it had to be a rare phenomenon.

I still think in many of these cases weight management could probably have reduced symptoms or allowed an earlier diagnosis, but clearly it's an issue regardless.

I do also see how this could, understandably, but people on the defensive enough about their weight so that even when their issue is addressed,

if weight is brought up afterwards or in addition to it, their feelings could be hurt enough that in their mind that was the focus of the visit.