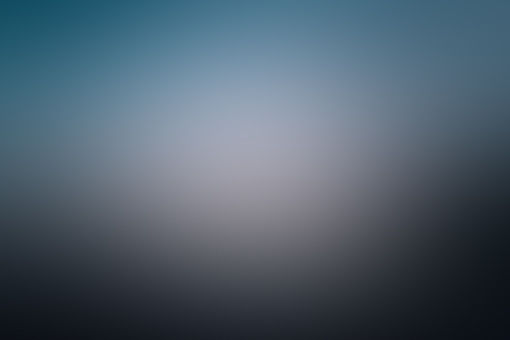 anon Stories From Unregistered Users
Autoplay OFF   •   3 years ago
Transcript
In the days following His death, which turned into months, years, decades, and centuries, people said he’d come back. Apocalyptic visions and prophecies of his Second Coming have been without end for two millennia.
By openforum2011 https://www.reddit.com/r/...
thriller

In the days following His death, which turned into months, years, decades, and centuries, people said he’d come back.

Apocalyptic visions and prophecies of his Second Coming have been without end for two millennia.

Various individuals and groups have made predictions based on their interpretations of the Scripture, or to coincide with milestone dates.

2030 is a milestone of sorts, being roughly an exact two thousand years since He had been crucified at around age 33, depending on which historians you consulted.

more secular stage, and the man who was once so central to society slowly began fading into history.

So when He made His first appearance in the sky across the world on April 3, 2030, most thought it was some sort of prank.

Some sort of technological feat like no other, one that a band of trolls had come together to orchestrate. April Fools’ Day had just passed, so maybe this was someone’s idea of a belated joke.

But soon it was realized this was impossible.

Shock and disbelief quickly took hold when it was realized that the Man in the Sky appeared to each individual person as someone of their own race, speaking in their own native tongue.

This is when everyone really started to listen to what He had to say.

He said this was the long-prophesied Apocalypse, and that only the truly worthy could enjoy eternity with Him and the Creator, along with long-lost loved ones.

He said that in order to be worthy, each person had to dispose of as many sinners as physically possible.

He said it would hurt His heart to have to do it Himself; He was a loving God after all.

He said He would provide one year, and that only those deemed worthy enough through their actions would be allowed into Paradise; the rest would be eternally condemned.

He also told everyone individually that whatever they happened to believe in was the “true” religion. He was turning everyone against each other.

And with at least half the world still being fervently religious, it didn’t take long for the population to violently reduce itself within the provided year.

Then, it came. On April 2, 2031, those who remained saw it happen… His presence in the sky was suddenly “cut out”, like a projection switched off.

They eagerly awaited Rapture, to be with their loved ones forever.

We took a risk given the religious decline, but we knew He was still the most fitting avatar for our airborne implant devices.

And now with 80 percent of them gone, they've done most of the work for us...

our limited supplies should now be more than enough to take care of the rest of them before beginning resource excavation.

We confidently entered their planet's orbit.