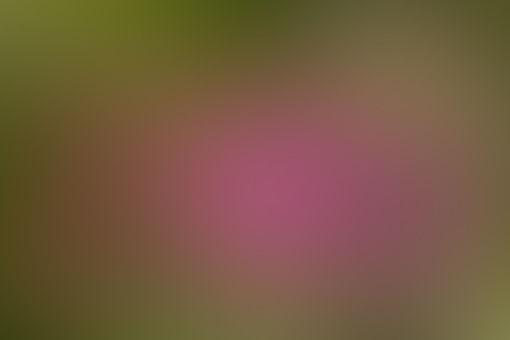 anon Stories From Unregistered Users
Autoplay OFF   •   3 years ago
Transcript
I've been reading this subreddit for a while and realized I actually have a great creepy story that fits right in here! When I was 10 my parents made me stay at my grandma and grandpas house for a week. They live in a rural area in Michigan that isn't even considers a town it's so small.
By bigwetburrito https://www.reddit.com/r/...

I've been reading this subreddit for a while and realized I actually have a great creepy story that fits right in here!

When I was 10 my parents made me stay at my grandma and grandpas house for a week. They live in a rural area in Michigan that isn't even considers a town it's so small.

They live on a farm and participate in a local farmers market every year. The year I went I got to work the cash register at their booth, it was actually a lot of fun.

One day I was working there a older man (around 40s) who came up to the booth and was asking normal questions like what is the price for the veggies and such...

and then he got a little more personal. He wasn't too weird, just asked me what my name was and said I was very pretty. He bought some vegetables and left and I thought nothing of it.

It was then in the middle of the day and I asked my grandma if I could go over to another booth that's kind of far away that served coffee and hot chocolate.

She gave me some money and told me to not be too long.

When I was sitting at the coffee booth drinking my hot chocolate, the same guy came and sat next to me.

He started asking me all these questions about where I live, what school I go to, what classes I'm taking, etc.

I thought he was just being friendly so being the dumb 10 year old who is oblivious told him everything. I then told him I had to go back to my grandma.

About 20 minutes later, he shows up again to the booth. He started saying how me and my grandma must be sisters because we are so beautiful, and my grandma just laughed.

He then bought another vegetable from us and asked me if I could help him carry his bags to his "bike".

This was the first time I felt that something was off about this guy. He was carrying one bag... I didn't understand why he would need help.

I told him that I think he can handle carrying a bag and he kept insisting me to come help him carrying it.

My grandma then said, which I'll never forget, "my husband has a shotgun in the truck, do not make me get him." And the guy left right away without saying another word.

So there it is! Probably almost got abducted at a farmers market. Thanks for reading.