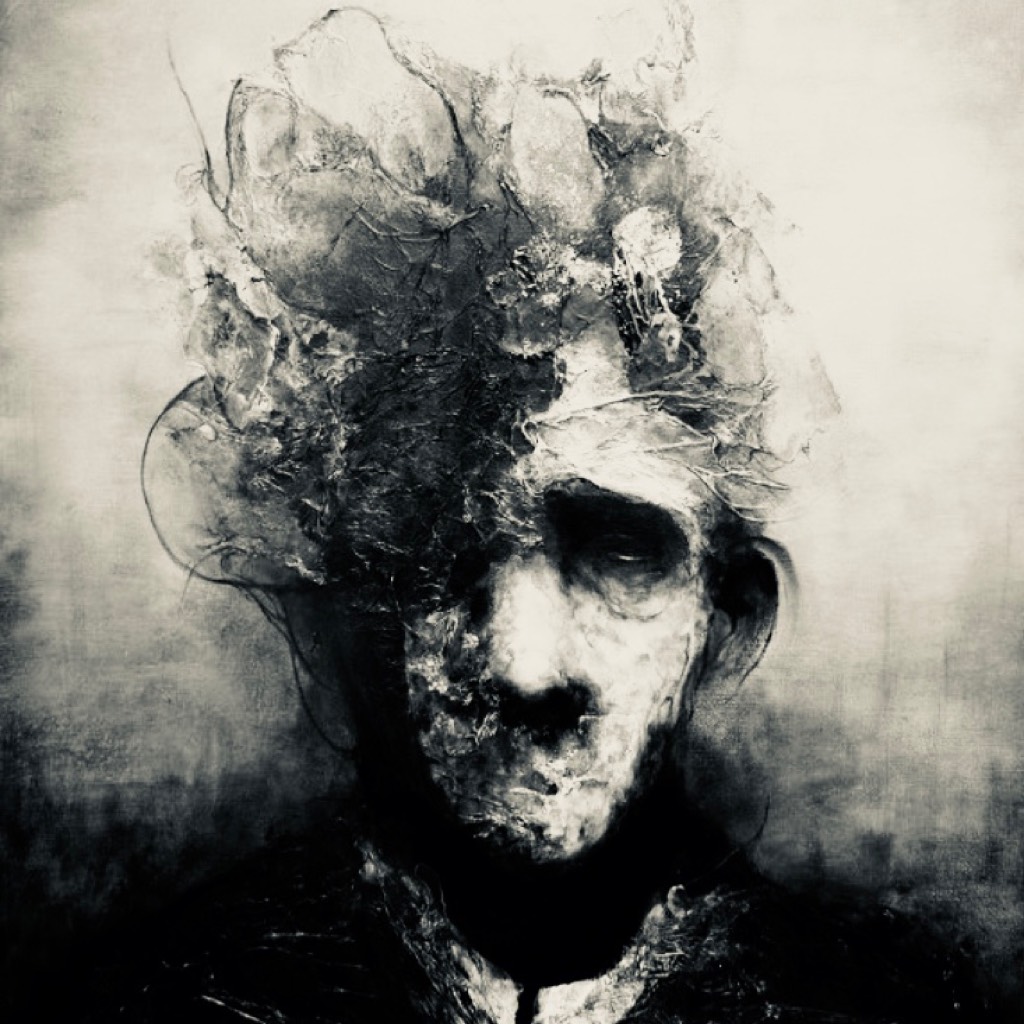 anoldstory1344 Figuring out how to bury a squirrel
Autoplay OFF   •   a year ago
Transcript
Do I know what I’m doing yet? Nope
poetry

When I hear a shout from behind,

I see, but an innocent table,

That to my knowledge,

However limited that may seem,

Is not capable of such articulation.

And before I look back to my empty shallow, shadow,

I see that nobody is sat upon the referenced table to create such vibrations either.

However, vibrations do spring to mind,

As a distinct lack of them seem to be being directed at me,

I called a dozen or so times you know?

And it seemed that the lack of reply caused incessant ramblings,

On behalf of myself,

To stain the organs of the device,

Which listened to my distress and seemingly uncoordinated noise.

She did not answer as no answer would of appropriately answered me,

She didn’t seem to be present

And therefore I waited for an unknown amount of time.

The clock above seemed to be more a place of more pain,

As it seemed to mock my apparent lack of patience

And therefore no glances were passed upon its face after that fact.

I may of become so jaded,

That in fact my mind had become so lonely,

That it began to fabricate its own company.

However the cost of such company was my lack of paranoia

And so that was soon altered.

You can see the false noise was made of dreams of company.

When I look at my feet,

The sanguine colour of the floor and apparent lump that was the source,

And it seemed loneliness was of my own causing.

And the shout may of been a scream,

But that's not true,

I might just be early and she simply late.

If the clock was only to keep its hands bound,

Maybe that would be true.