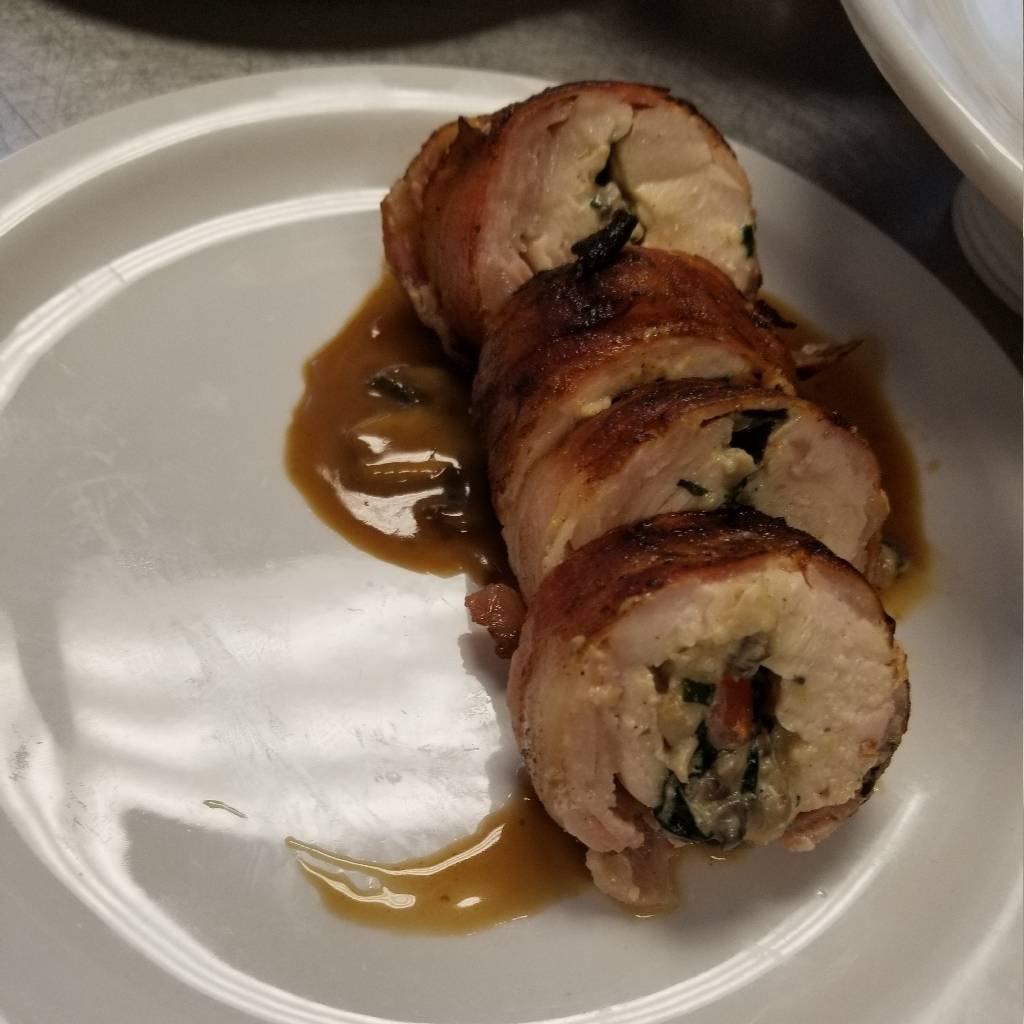 annarose2020 Culinary school has begun! 😁😁😁
Autoplay OFF   •   2 years ago
Transcript
Puppet was a mixed mut but terrier was definitely her dominant breed. We found her at a shelter, i looked into her eyes and knew she was THE dog for me.
feelings puppiesfamilylovedogsfureverhome

Puppet was a mixed mut but terrier was definitely her dominant breed.

We found her at a shelter, i looked into her eyes and knew she was THE dog for me.

We took her home....shivering with fear she laid in arms as i carried her into her new furever home

I gently put her down and she planted herself at my feet. She was my shadow for a week before she wandered the home on her own.

She tolerated the vet, and the meds to deworm her. Shelter paid for the expenses as part of our adoption agreement.

A month after we adopted her she had claimed me as hers. She eventually warmed up to my husband, but it took a while. She was terrified of men. The poor dear.

We didnt know anything of her past except to say she had been dropped off after being found on the side of the road.

The side of the road?!?! Begging for deaths sweet mercy??!?! I vowed i would provide a home full of love and plenty of belly rubs.

Ten years later she had a litter of 4 puppies.

I was estatic. The first and fourth pups were identical twins...sadly they didnt survive.

The second and third pups did. A male named Duke, and a female named Rinzu. Duke was adopted out to a friend of the family, while Rinzu stayed with us and her mom.

Puppet was such a loving and tender mom to her pups.

Sadly, Rinzu ended up needing her own furever home, so she was given to a young girl for birthday. We had to move and Rinzu couldnt follow us.

Puppet did however, we had 13 blessed years with Puppet. Seizures and a vet that didnt give her any meds claimed her life.

My gran had a fruitless fig tree in the backyard.

We buried Puppet there.

The next spring, we had so many figs we didnt know what to do with them....the birds did however. So we let the figs feed to birds, giving back to nature what nature and God gave us.