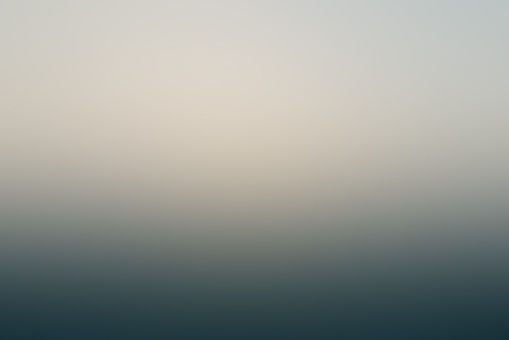 The Berlin Wall had been up for a few years now. My best friend, Lizzie, ended up on the wrong side, along with my sister, Taylor. I write letters to her every day.

She tells me that my sister is being well taken care of by her family. My father was killed while assisting in building the wall. He was shot by an anti-wall person.

I always find the last brick he paved. I always know which one it is. It has a rusty tint from spilled blood. I still sense he's presence in the wall.

I've heard rumors that they plan to break it down soon. Mother has told me not to go near the wall during that night, but I will be there to protect Father's brick.

I write to Lizzie, "They are speaking of breaking down the wall soon. I will be there to protect Father's brick. Will you bring Taylor with you?"

Lizzie writes back, "I've heard the rumors too. They plan to do it tonight. I will help you protect your father's brick, and I will bring Taylor. I can't wait to see you again."

The day drags on for a long time. Once the evening comes around, I prepare myself for the night. I set a pillow into my bed, allowing me to leave without being known.

I grab the small hammer and a chisel from my fathers tool kit, just in case. I climb out my window, making as minimal noise as possible. I walk through town, and I notice that the crowd has already gathered.

A tall man stands near Father's brick. He holds an enormous sledgehammer, poised and ready to beat the wall to a pulp. I push through the crowd, until I reach the front.

Shouting protesters command that the people with hammers begin smashing the wall. The big men begin swinging their hammers at the wall. Hammers can be heard from the other side of the wall.

Knowing that she is here, I begin my work.

I place the chisel to one edge of the brick, and begin to break away the cement binding. With the help of Lizzie on the other side, we were able to loosen the brick in ten minutes.

Lizzie and Taylor began pushing the brick through on their side, and I pulled it out from my side. I freed the brick from the wall and saw the smiling faces of my best friend and sister.

I promptly waved at them before grabbing my brick and stepping aside to let the men with giant sledgehammers do their work. After a few hours, the wall was in shambles.

Families rushed through the rubble to reunite with one another. I promptly raced to Taylor, holding her close in my arms. I turned to Lizzie, embracing her just as I had Taylor.

I decided to have Lizzie come over for the night and say she had brought Taylor after the wall was broken. I told them to wait outside before climbing back into my window.

Lizzie knocked on the door, adding to our cover. I walked to the door and allowed them in. Mother came out soon after and grabbed Taylor and squeezed her in delight.

She gratefully thanked Lizzie for taking care of her.

After returning to my room to get some sleep with the remaining night, I stared at the brick I had taken with me.

I walk over to the dresser, where I had set it, picked it up, and placed it in a box filled with pictures and other random objects that reminded me of Father.

Satisfied with how the night had played out, I climbed back into bed and fell asleep.