Commaful
A Bit Of A Hero- Episode 2 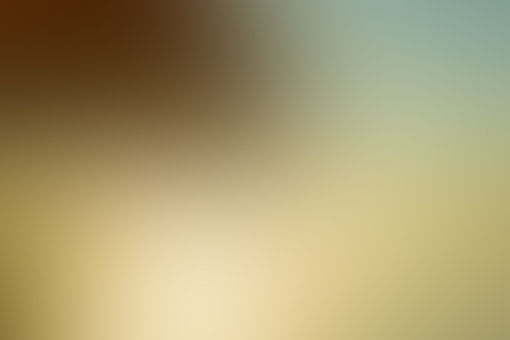 A month later, I had obviously gotten to know some more people, other than Bakugou and Midoriya, who i'd already met, of course.

One day, I was sitting in the dorms, when Yaoyorozu came and sat next to me on the couch. She smiled at me. "Hello, Yonekura! How are you getting settled in?" I smiled back at her. "Good.

" She then proceeded to give me a quiz to know who i'd met in our class so far. "Minoru Mineta?" She asked skeptically. I groaned. Oh yes, I knew Mineta well.

I flashbacked to the time I had found a sticky purple sphere on my bath towel after I had gotten out of the shower.

I also remembered my screams when I took the towel off the rack and saw a literal midget behind it. Yaoyorozu laughed. After a few more random questions about the people in our class (e.g.

the most ill-tempered one, the most serious one, the most playful one) she told me she had to be going. I nodded and continued watching the movie I had turned on.

Later Mineta came onto the couch, slowly scooting closer to me. There were some other students there, but none of them seemed to notice. He grinned and slowly reached his hand toward my...

NOPE. I whacked him in the back of the neck, propelling him off the couch. He screamed, and some of the other students decided to notice. "What's...Is your hand made of?!" He groaned. "Silver.

" I remarked, then mocked, "Whath ith your hand madeth of?" The other students laughed.