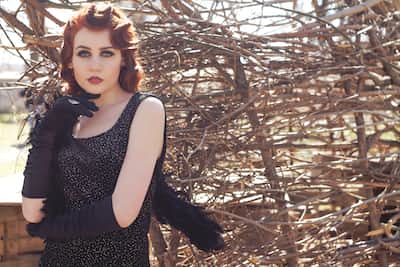 "Little gossips which many women like to do, they don't bother me at all. Especially when it is actually true." He nodded and said, "Let's get going now."

Not many knows, Behind the park, hides a forest which is led by a sky bridge to get to the other side. And within the forest, lies secrets deeper than your very souls and hearts.

We reached the heart of the enormous forest, led by the memory of directions. We entered a plain-looking cabin. With the door closed behind us, I de-coded the passageway door on the floor.

"Bot 00178, I just want to let you know, you will be dismantled back to no existence, fated just like the others before you did." "How. Could-"

I gasped in shock as I saw a new woman standing in a distance, ready to do her task. "Do you remember you were also asked to kill my previous robot after when you were created?" he reminded.

I remember it all now. I dismantled Lacey, sending her back to death, by YOUR order. "How. Could. You?! After so many years I've work for you as your slave, how could you now kill me?!"

His expression was still. "Woman!" I turned to her. "Name's Fiona." "Whatever you are called, You will fall into the same fate if you do this.

After he has invented a new and better robot, he will dismantled the previous to keep his secret at low risk. You will be dismantled TOO somewhere in the future!"

A punch hit me. "Shut up, bitch!" "Fiona, use the ability that I gave you to terminate her! Now!" Fiona sped towards us, I lied helplessly on the ground, as Fiona's ready to task.

My body sliced open, I could feel everything being stolen away from my body. Fiona, would fall into the same fate as I have, for she has been me before. I killed Lacey years ago.

How I wish I could a real girl, To have the freedom to live like a normal lady. My master, My lord, Who brought me into life, Who created me out of tiny machines, Now altogether made me.

But tore my soul as it falls back into my death. He brings a new life with him.