Commaful
The true and loyal CEO By Aneora abel 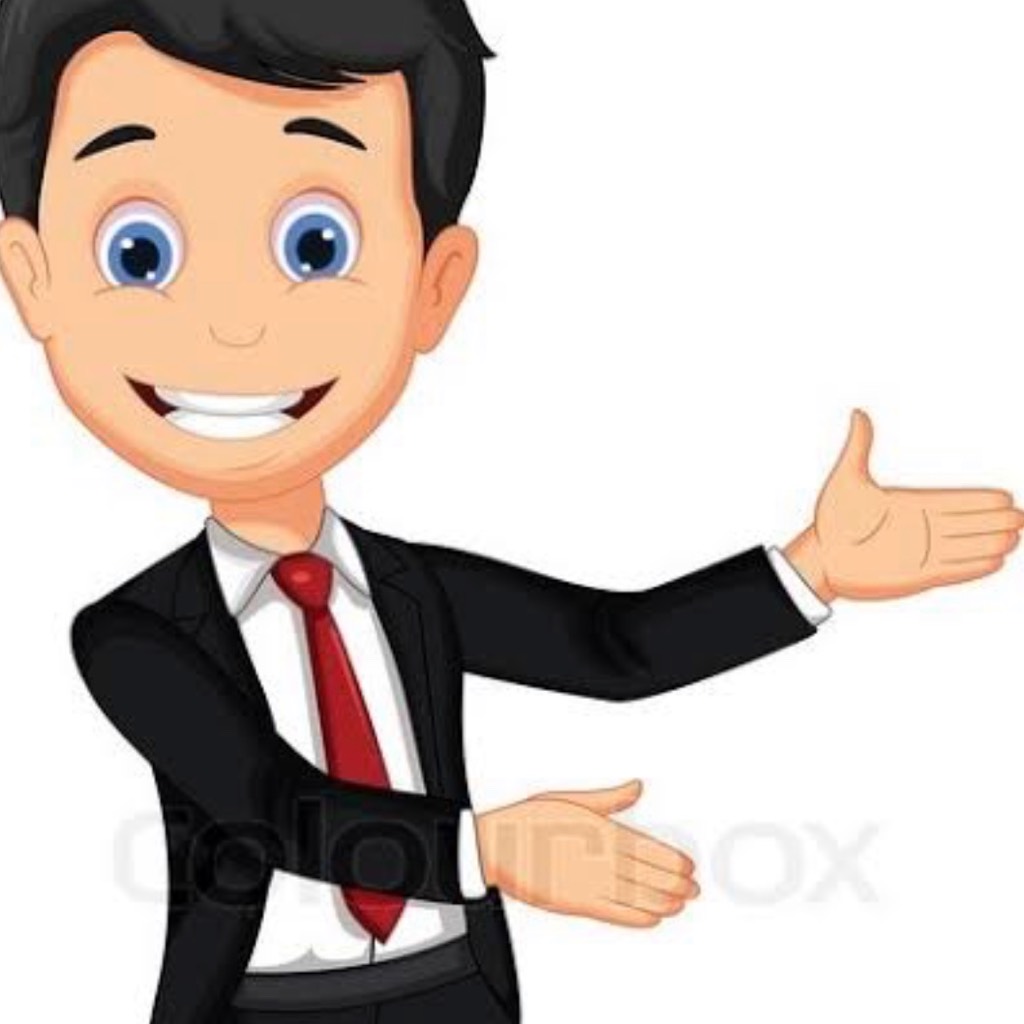 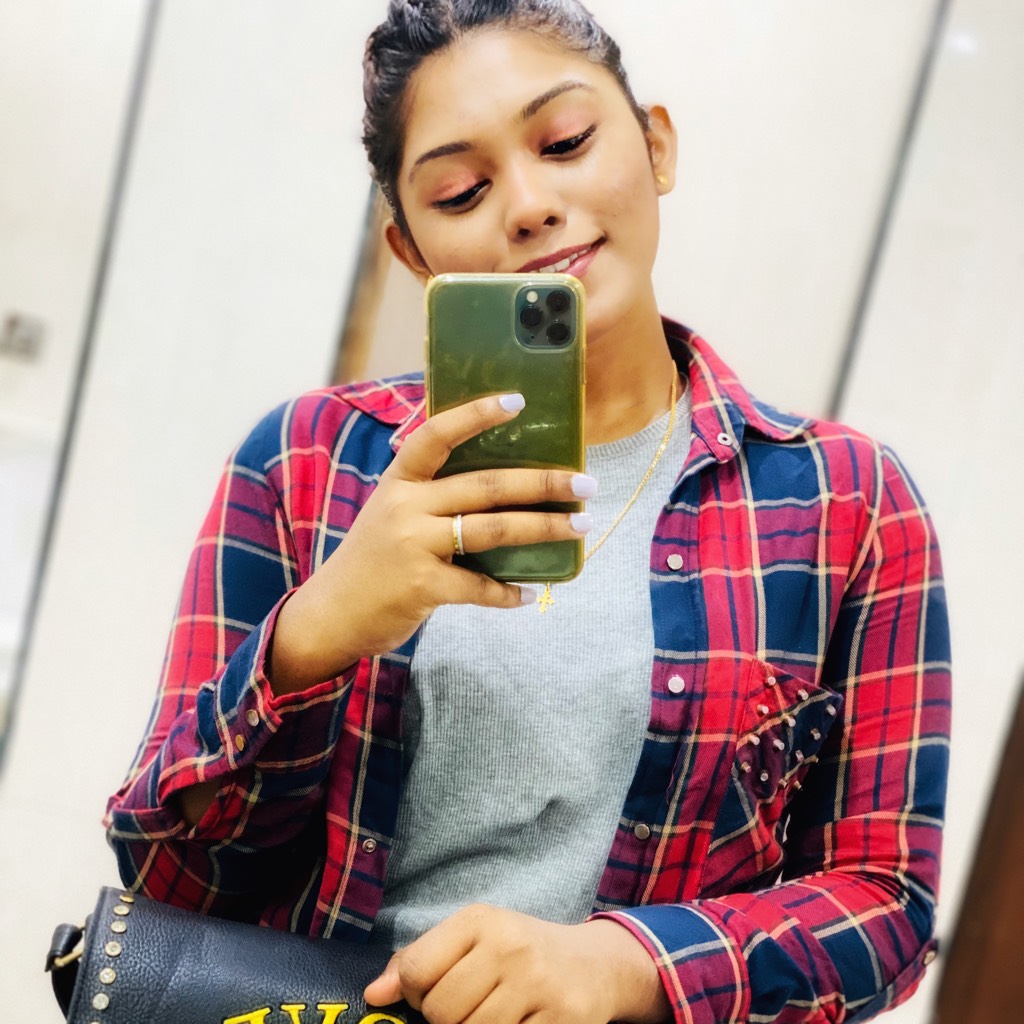 The true and loyal CEO By Aneora abel

Once there was this business man who had a great business company which , His company was one of the best compared to all the other business He was a strong and a very trustworthy person , for years he stood as the CEO of the Company and made a lot of profit ; as years passed he was growing old and his retirement time was up

So he told them ; in the next meeting I will give you’ll something . Which will decide the entire concept of the idea After few days they had another meeting in which the boss gave them all a seed ,

So one day he decided to call a meeting of all this employees , As the meeting started he discussed all the plans , and at the end he said As my time has been up I want to recruit a person as a next CEO , but for that u all will have a task and if you’ll win the task that ; person will be the next CEO of the company

In that group of employees there was this boy name Austin , Austin always wanted to be a CEO , but was always left out cause of his status , he belonged to a middle class family , no posh cars or big bungalows , but Austin always worked hard in the office compared to other staff

The boss said ; this is not only a seed , but it is the crown of the next to be CEO . So everyone was happy to become the next CEO , so they took the seed , The boss then said my dear friends, the seed that I have gave u should be planted in a pot , and brought to me within one month . And the. Accordingly I will choose the next to be CE O Everyone was supper exited to grow the seed and become the CEO

After going home Austin explained the entire thing to his wife , and they both became happy , his wife panted they seed in the pot and motivated Austin every day . As days passed the people in the office were talking abut their plant how big it grew and how beautiful it was , where in the other side Austin was sad cause his plant was not showing any improvement

Everyday after work Austin used to see the plant every time Morning and night , but was no improvement. After many days finally the day arrived and they were told to bring their plants , Austin refused to go to work cause he knew he would be put in shame in-front of eveyone , but his wife motivated him and told him what ever you are doing is not wrong but you will be always a true person

So the next day , when the meeting was held ; they all brought their plant to show the CEO and all the plants brought by others were grown and good enough , But he was sad cause his plant dint even show any difference was just dead , So he kept his head down while the CEO was speaking, and the rest of the employees made fun of him , and laughed . But he kept quite . The CEO the. Started observing everyone’s plants . As he did he kept quite , but while he came to his plants he smiled and said this is the next CEO to be

Everyone was shocked and started grumbling , and Austin was in shocked and he thought that the CEO was making fun of him . But No he made Austin stand , and he said this is the true , and the loyal person fit to be the next CEO . When the question was asked WHY ? The. Then he replied and told The seed that I gave you’ll was dead and it dint have any strength to grow into a plant When you’ll all lied and cheated