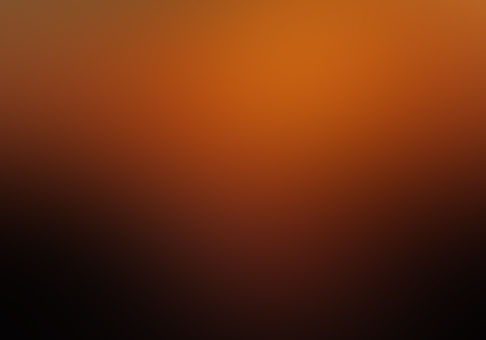 Who are you? what do you want from me?

You creep out when I am at my lowest. You turn my insides into liquid and melt my logic away to watch me trip like an in idiot.

You stuff down black substances into my soul and stir it up to create a bomb. Time is ticking. It's mixing and swirling faster and faster.

It's bubbling out of control and splashing on the white bowls. BOOM! There I go. The pieces fly away like petty black balloons let go by the birthday girl.

The balloons let out at the end of the special day, filled with sadness - because you know it will end up nowhere. But you have to get rid of it.

Up and up they go, until they burst into small pieces again like bombs and get carried away by the wind, mixing with the pure atmosphere above a beautiful mountain site.

It doesn't belong there, yet it's so relatively small that it goes unnoticed.

First time it happened, I felt pain and remorse. Why would you want to create such noise? To release something you can't retrieve? Dumb idiot! Stupid, stupid! I want to hide forever.

Guilt washes me down like a tsunami over the tiny parasols on the sand. But still, the pieces are so small in the air it goes unnoticed. It's ok, I tell myself. No one can see it.

You haven't done anything.

Second time. Third time. Fourth time. I myself am becoming deafer as days pass by. I no longer twitch at the sound of the bomb going off.

But my deafness has caused my sight to become more aroused - watching the explosion is no longer a pain. It is actually visually stimulating without the sound, oh my! Addicting.

I need to keep making it happen. I can't hear anything. Watching it helps me imagine the sound - it helps trigger my auditory function again. Boom! Boom! Make it bigger! I want to hear again.

I wasted too much energy experimenting on making more bombs. I am exhausted. Physically. I want to give up. I want to rest. To sleep.

I turn around to face the world, but I'm startled by my sight.

Have I gone blind, too? Why is everything so dark, filled with darkness? My sight is no longer greeted by fresh and beautiful mountains. I see pieces of black balloons everywhere.

It is no longer left unnoticed. Even blackbirds have started following the pieces, assuming it's one of their kind. But one interaction and they notice it doesn't belong there. It's an invader.

What have I done? It's too late, too late to give up now. Too late to go back. Too much damage is done for me to face it. What do I do? I need a purpose.

I want to make myself hear, but I still want to see the beautiful mountains. I am too tired, but I can no longer rest.

Tears start rushing down my eyes. I wipe it out, hoping it would wash out the dirt on my eyes that's covering the beautiful mountains. But it remains.

The black pieces remain filled in air, replicating themselves into more pieces and spreading over the vast sky....